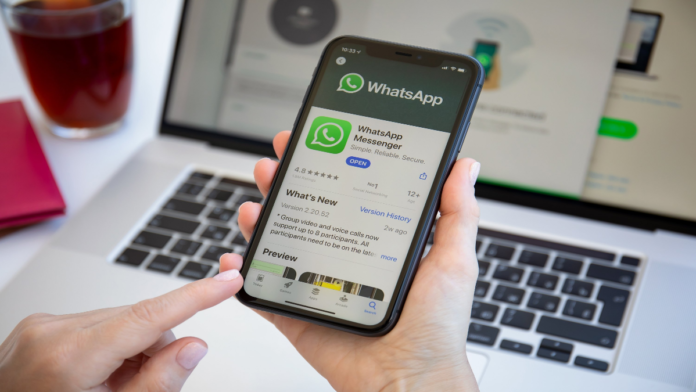 According to the user safety report of October 2022, WhatsApp has banned 23,24000 Indian accounts, from which 811000 accounts were proactively banned before any reports from the users.

The report of October 2022 revealed that WhatsApp had received a total number of 701 grievances, out of which WhatsApp addressed only 34 grievances. Only the ban appeal grievances were approved by WhatsApp, which had 550 ban reports, and only 33 accounts were banned. Other grievances in the report, such as account support, additional support, product support, and safety, were hardly noticed.

Some of the grievances in the report were reviewed but have not been included as actioned due to the following reasons:

Safety-related grievances in the report are issues about abuse or harmful behavior on the platform. For such grievances, WhatsApp responds to the user, guiding them to report the complaint with in-app reporting.

Read more: Government to prevent the installation of 5G base stations within 2.1 km of airports