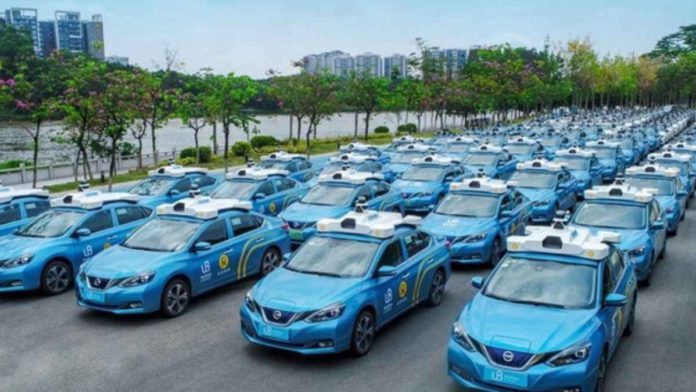 Chinese startup WeRide recently announced that it had acquired an autonomous trucking company named MoonX.AI. With this acquisition, the self-driving vehicle manufacturing company WeRide plans to speed up its research and development process in order to commercialize its product quickly.

The company also wants to expand its presence to different regions of China. There is intense competition in the Chinese autonomous vehicle market as many companies like Pony.ai and AutoX have started testing prototypes on the streets of China.

No official information has been provided regarding the valuation of the acquisition deal. A statement mentioned that the founder and CEO of MoonX.AI, Qingxiong Yang, will be joining WeRide as the Vice President. The Guangzhou-based startup MoonX.AI will bring fifty highly skilled engineers to the WeRides team in order to work on autonomous driving technology.

Read More: US Department Of Defense Is Racing Against China To Stay Ahead In Artificial Intelligence

WeRide is a Guangzhou-based self-driving vehicle developing company founded by Qing Lu, Tony Han, and Yan Li in 2017. It has received total funding of $620 million from investors like Renault, Mitsubishi, Nissan, and Yutong Group.

Two years earlier, the company launched its fully autonomous robot taxi service in China. The taxi service operates within a range of 144 square kilometers in Guangzhou city. Till date, the taxis have served more than 60000 customers and have completed 147,128 trips.

CEO of WeRide, Tony Han, said, “MoonX has a team of talented engineers with substantial experience in autonomous driving technology development and commercialization. The acquisition of MoonX enables us to build an even stronger team and attract the best talents in the industry.”

He further added that MoonX.AI’s expertise would help them develop new autonomous driving products. After the acquisition, the market value of WeRide has increased to $3.3 billion.