ad
HomeNewsUS Department Of Defense Is Racing Against China To Stay Ahead In...
News 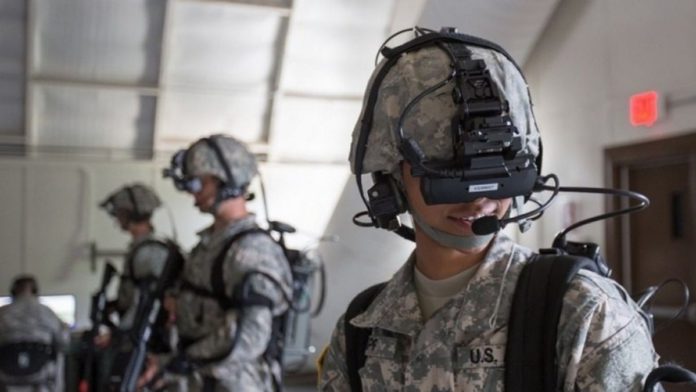 Considering the situation, the Pentagon wants to come up with an effective plan to counter China and maintain its supremacy over artificial intelligence-driven technological advancements.

Earlier this year, the DoD’s China task force had suggested numerous internal and structural changes to eliminate any potential threat from China. Co-founder of the In-Q-Tel division of the CIA, Gilman Louie, said that China would definitely surpass the United States if the government doesn’t take any measures as the country lacks a robust national strategy for artificial intelligence.

He also added, “Artificial intelligence is going to be not just a driver of things like the economy and quality of life and national security. It will be the thing that nation-states are going to want to make sure that they are in control of—and competitive space for the two largest powers in the world.”

The National Defence Magazine mentioned in a report that the Chinese government views artificial intelligence as the key to surpassing the United State’s military power, and the People’s Liberation Army (PLA) is making considerable progress. China has already expressed its motive of becoming the world leader in technology by 2030.

The U.S. Defence Secretary Lloyd Austin said, “It’s a capability that this department urgently needs to develop even further. Artificial intelligence is central to our innovation agenda, helping us to compute faster, share better and leverage other platforms. That’s fundamental to the fights of the future.”

He further mentioned that the country’s use of artificial intelligence must reinforce the citizens’ democratic values, protect rights, defend privacy, and ensure safety.