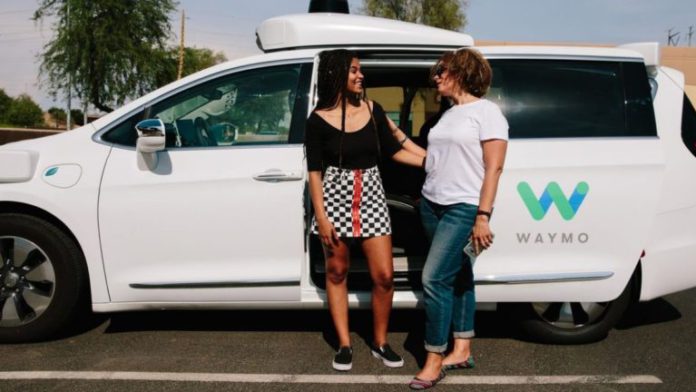 Waymo, formerly known as the Google self-driving car project, announced a second external funding round, which has raised $2.5 billion for the consistent advancement of its autonomous driving technology.

According to PitchBook, an investor website, the company is valued at over US$30 billion, though the figure does not include this very recent second round of funding. For many years, Waymo has been dependent almost exclusively on the generosity of its corporate parent, Alphabet.

In March 2020, it announced its first external funding round of $2.5 billion, which in a few months grew to $3.2 billion with the addition of a few more investors. The same group of investors returned to participate in the second round of funding, which includes Fidelity Management and Research Company, Magna International, Silver Lake, Temasek, Andreessen Horowitz, AutoNation, Canada Pension Plan Investment Board, Mubadala Investment Company, Perry Creek Capital, and Waymo’s parent company Alphabet along with a new participant, Tiger Global.

The company says that this funding would further help its mission to bring self-driving vehicles into diversified markets. Currently, Waymo’s self-driving taxis are publicly available only in Arizona in an approximately 100-square-mile service radius that includes the towns Gilbert, Chandler, Tempe, and Mesa.

The company also allows passengers to ride on fully driverless vehicles with no safety driver on the front seat in a specific area of about 50-square-mile. The company’s chief technology officer and co-CEO, Dmitri Dolgov, said, “Experience has taught us so much, and we agree with those experts who say there’s no greater challenge in artificial intelligence than building and deploying fully autonomous technology at scale.”
Yesterday, Cruise announced it received $5 Billion funding from General Motors. The increased cash flow in the autonomous driving vehicle industry skyrockets the expectation for results, which will be seen in the near future.