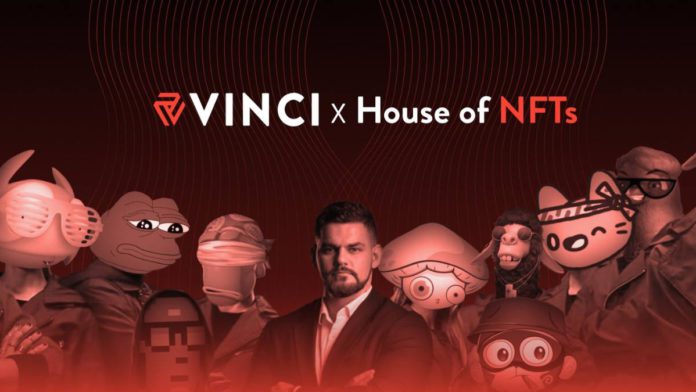 Vinci Protocol, a company providing NFT data and web3 development service, raised US$2.1M in a seed funding round for its NFT infrastructure. The company provides infrastructure for users, developers, and other organizations to interact and trade in the NFT space. Vinci Protocol recently launched its official mainnet after completing the CertiK Audit.

People at the Vinci Protocol believe that the future of NFT is uncertain yet opportunistic as it holds a vast pool of knowledge. After launching its first community NFT in 2022, the company has cemented itself in the NFT space and lending pools on the Ethereum mainnet.

The new funding will enable Vinci Protocol to expand its resources and continue developing a world-class NFT-driven product. The funding will also help in furthering the NFT research to more non-standard use cases.

Florian, CEO of Vinci Protocol, said, “It’s easy to have a vision of a complete NFT infrastructure. However, our approach is to identify the most needed user cases and build them from the ground up.” He also added that the company would focus on the financialization of NFT and NFT data oracles to design more developer and organizational tools with democratized property rights.