The program will train 5,000+ security contractors who perform services for the international security conglomerate. 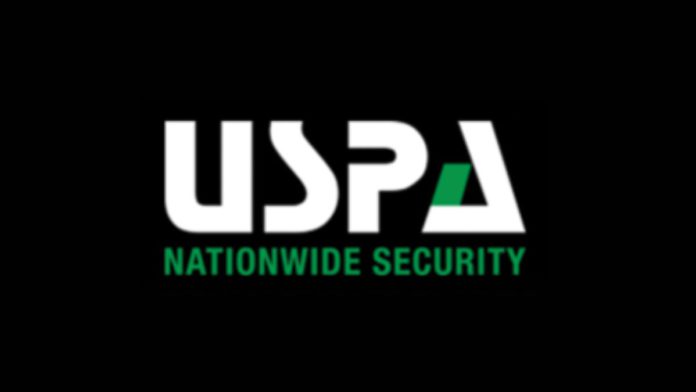 USPA Nationwide Security announced the launch of its Artificial Intelligence Security Training Program, which is being rolled out in the coming week to train the 5,000+ security contractors who offer services for the international security conglomerate.

After about 11 months of research and development, USPA’s CEO, Dan Manning, said that the AI, though time-consuming and costly to develop, will save the firm millions of dollars over the next decade and leave no carbon footprint. He added that training security contractors with their new technology allow the trainees to learn at their own pace and convenience anywhere throughout the world.

The first course by USPA is their Fire Watch In-Service Level 1 Series. It consists of two hours of lessons delivered by fully responsive AI instructors. The AI can sense sound, movement and even read lips to generate a response by activating the student’s camera and microphone.

With the assistance of former CEO Michael Evans and a security consultant, the research and development section at USPA recently launched its Autonomous Security Technology Division (drones that operate without human direction).