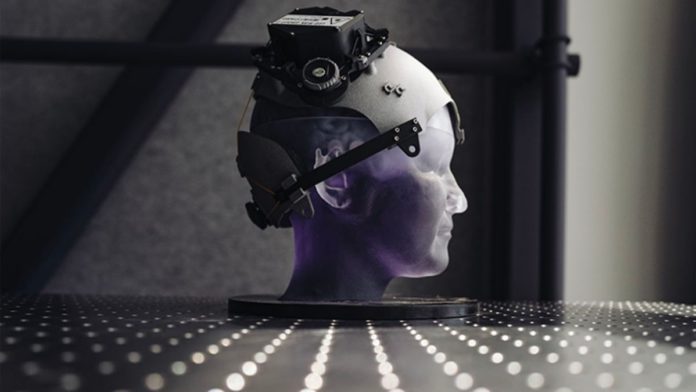 Researchers have recently developed an artificial intelligence-powered solution capable of covering brain waves into text. According to the New England Journal of Medicine, the research was conducted at the University of California, where a paralyzed man’s brain waves were analyzed and were translated into text, enabling the man to communicate with others.

This new groundbreaking artificial intelligence technology will enable individuals who have complete body paralysis to interact with everyone. Edward Chang, a senior author, said, “To our knowledge, this is the first successful demonstration of direct decoding of full words from the brain activity of someone who is paralyzed and cannot speak.”

He also mentioned that this study would help scientists restore communication using the human brain’s natural speech machinery. Researchers used a neuroprosthetic device to check whether the paralyzed individual had an active neural activity in parts of his brain that process speech.

Read More: US Department Of Defense Is Racing Against China To Stay Ahead In Artificial Intelligence

The person lost his ability to speak in 2003 after a severe car accident that left him paralyzed. Scientists analyzed the participant’s brain waves when asked to respond to certain words for a period of four months before developing their new solution.

Once the data was analyzed, it was fed to a custom software that would generate text by capturing real-time brain waves. Researchers used thirty-two NVIDIA’s V100 Tensor core GPUs and TensorFlow framework to develop and fine-tune the technology.

Sean Metzger, a member of the research team, said, “Utilizing neural networks was essential to getting the classification and detection performance we did, and our final product was the result of lots of experimentation. Because our dataset was constantly evolving and growing, being able to adapt the models we were using was critical. The GPUs helped us make changes, monitor progress, and understand our dataset.” The software is capable of generating 18 words per minute with an accuracy of 93% and a median rate of 75%