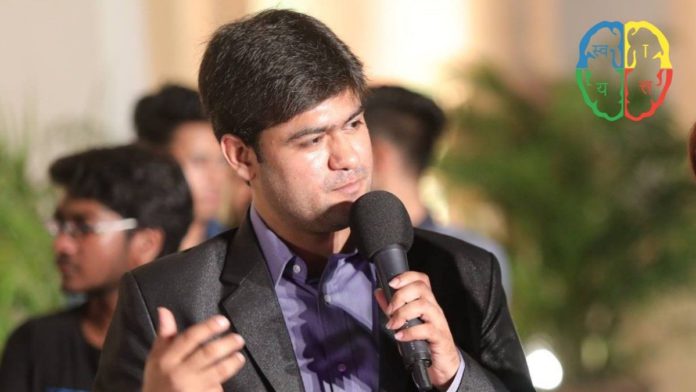 Swaayatt Robots, an autonomous driving research startup, raises $3 million in seed funding from US-based investors at a valuation of well over $65 million, which was their acquisition offer earlier this year, said the company. Founded in 2015 by Sanjeev Sharma and based out of Bhopal, Swayatt Robots is a trailblazer striving to make self-driving cars a reality in India and across the world.

Swaayatt Robots is one of the few companies in India, which is working on developing state-of-the-art algorithms for autonomous vehicles. Unlike most self-driving car companies in the world that optimize their machine learning models for structured environments, Swaayatt Robots is focused on equipping vehicles with solutions that can allow vehicles to navigate in strenuous conditions.

Over the years, Swaayatt Robots’ exemplary work has led to various performance breakthroughs in perception and planning, including (but not limited to) multi-agent stochastic traffic negotiation, tight space negotiation, object detection, semantic segmentation, and delimiters detection for self-driving cars. In the perception department, the company has previously showcased algorithms that enable autonomous vehicles to perceive their environments using only off-the-shelf cameras. Some of these techniques by Swaayatt Robots can outperform other existing algorithms by over 10 times, in computational efficiency.

Such advancements are highly essential for autonomous vehicles to work on Indian roads as it brings unique challenges — tight navigation, absence of delimiters, and narrow paths — from the rest of the world. A self-driving technology that might work in the US does not necessitate the same performance in India.

This is where Swaayatt Robotos is innovating and mitigating several challenges in real-world scenarios, especially on Indian roads. For instance, the company is researching in Deep Reinforcement Learning to learn, what the company’s founder calls,  an “off-shift policy” algorithm for allowing two vehicles coming from the opposite directions to cross on a narrow road — a situation that is highly common in India, which requires vehicles to either go off the road or abort or yield for the other vehicle to cross.

Swaayatt Robots continually innovates into a wide range of techniques, including inverse reinforcement learning, to accomplish Level 4 and Level 5 autonomy with vehicles. According to Sanjeev, around 70 percent of our research is focused on motion planning and decision-making under uncertainty. Around 25 percent of the work happens in developing real-time perception algorithms, and a fraction of the effort is centered around autonomous driving without LiDARs or RADARs. The other 5 percent of the research work is on enabling autonomous vehicles to work efficiently without high-fidelity maps, and in developing novel/new mathematical models for mapping the environments.

Honda to use Artificial Intelligence technology for making roads safer