HomeNewsUrbanDenoiser, an AI tool that can detect Earthquakes by Canceling City Noise
News

UrbanDenoiser, an AI tool that can detect Earthquakes by Canceling City Noise 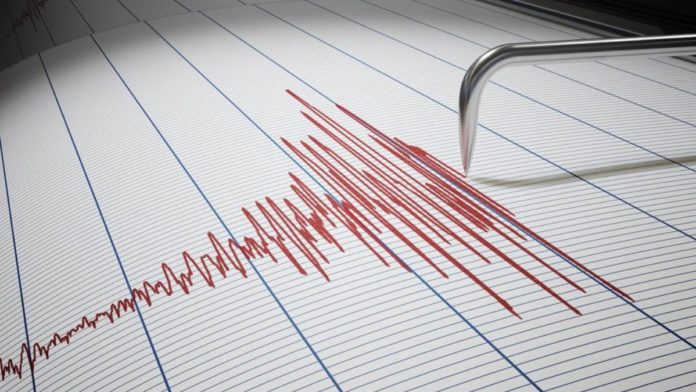 Researchers from Stanford University have come up with a unique artificial intelligence (AI)-powered tool called UrbanDenoiser that can cancel out city noise to better detect earthquakes.

Traditionally, earthquakes are monitored using seismometers that have seismic sensors to determine waves and vibrations coming from the earth.

The newly developed algorithm can drastically improve the monitoring capabilities of earthquake detection systems in densely populated cities and towns.

The research paper describing UrbanDenoiser has been published in Science Advances. “Application to the dense array data and an earthquake sequence in an urban area shows that UrbanDenoiser can increase signal quality and recover signals at an SNR level down to ~0 dB,” mentioned the developers.

It can improve overall signal quality and recover signals that were earlier might have been unregistrable by filtering out background seismic noise. The neural network’s architecture is based on the DeepDenoiser algorithm (Materials and Methods).

To train, validate, and test the deep neural network, almost 80,000 samples of urban noise and 33,751 samples of earthquake signals were used in various configurations. The abovementioned samples were collected from California’s busy Long Beach and rural San Jacinto.

“We tested the performance of the newly trained UrbanDenoiser on both the constructed waveforms from the test set and real Long Beach waveform data that were not included in the training process and compared it with the original DeepDenoiser,” said the researchers.

In addition, Stanford researchers had also developed models for phase picking or estimating the arrival periods of seismic waves within an earthquake signal.