The United Nations seek for a temporary ban of artificial intelligence technologies like facial recognition and automated decision making systems to establish safeguards in order to prevent misuse of new technologies. 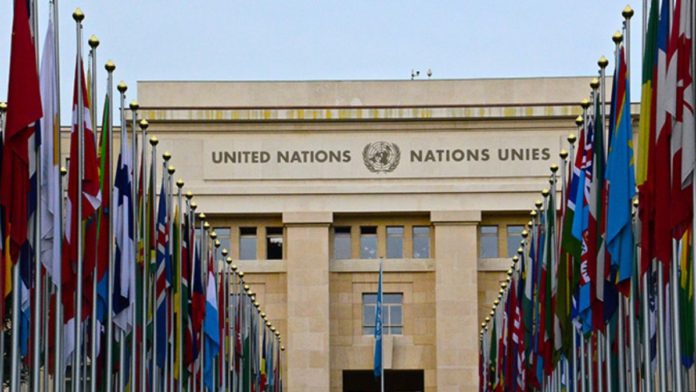 According to the UN, a thorough investigation shall be done to identify risks created due to the adoption of AI technologies related to freedom of movement of expression and the right to privacy.

Michelle Bachelet, the UN high commissioner for Human Rights, said, “AI technologies can have negative, even catastrophic effects if they are used without sufficient regard to how they affect people’s human rights.”

Improper implementation of artificial intelligence technologies has led to people being unfairly denied access to social security benefits and has caused havoc in public, with innocent people being arrested for faulty facial recognition systems. Proper safeguards should be deployed to prevent misuse of new technologies, said Bachelet.

“The complexity of the data environment, algorithms and models underlying the development and operation of AI systems, as well as the deliberate privacy of government and private actors, are factors that undermine meaningful ways for the public to understand the impacts of AI systems on human rights and society,” mentioned the UN report.

A human rights official at the Rule of Law and Democracy, Tim Engelhardt, also pointed out the severity of the issue by saying that the situation has only worsened over the last decade as some countries are not considering public security before adopting new AI technologies.