The initiative will help the UK government set up standards for safe deployment of artificial intelligence solutions. 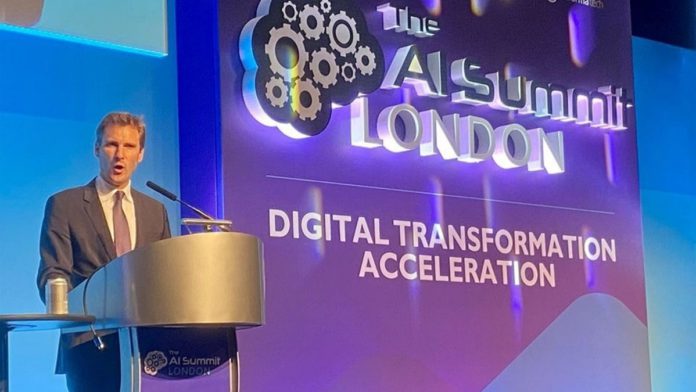 According to the government, new research pointed out that over 1.3 million UK businesses will use AI by 2040, and a massive rise in expenditure in artificial intelligence can be expected during the same period. The newly launched initiative will play a crucial role in facilitating innovations in AI technology and also tap the economic potential of the rapidly growing industry.

DCMS Minister for Tech and the Digital Economy, Chris Philp, said, “It marks the first step in delivering our new National AI Strategy and will develop the tools needed so organisations and consumers can benefit from all the opportunities of AI. We want the UK to lead the world in developing AI standards.”

He further added that the country must remain at the forefront of this AI transformation which is already improving ease of life and can create innumerable job opportunities in the UK.

“The transformative impact of AI is quickly becoming central to our economy and society, already playing a key role in everything from climate science and medical diagnostics to factory robotics and climate change mapping,” said BEIS Minister for Science, Research and Innovation, George Freeman.