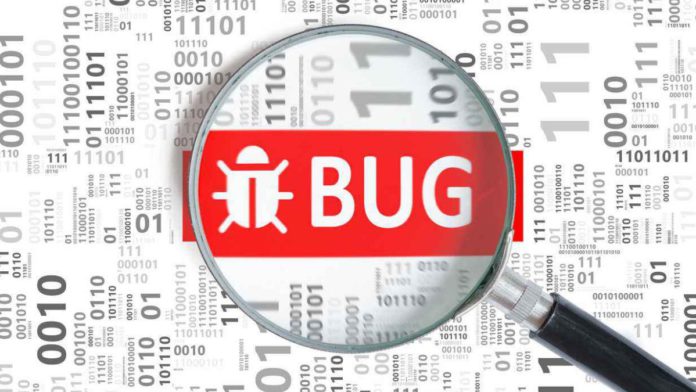 While many industries were affected by the pandemic and suffered losses, the software applications and information technology industry was at its peak and kept growing. Today, the trends like artificial intelligence, machine learning, the internet of things, cloud computing, and many others swamped the software development market and created a huge impact globally. In the production of software applications, also known as the software development life cycle (SDLC), software testing is one of the most important steps. Software testing is a diverse task to find defects or errors in software. It is a process of examining a software’s performance, behavior, and value under test by validation and verification.

The Box Approach of Software Testing

There are various software testing methods, and traditionally the in box approach is divided into three types, white-box, black-box, and grey-box testing. The white-box and black-box testing take the approach of describing a tester’s point of view when designing the test cases. And grey-box testing is a hybrid approach that develops tests from specific design elements.

White-box testing is inspecting every line of code before the tests even start. It verifies the internal structures or working of a program as opposed to the functionality and is also known as clear box testing, glass box testing, transparent box testing, or structural testing. The source code and programming skills are used in white-box testing to design test cases. These test cases involve verifying the product’s underlying structure, architecture, and code to validate input-output flow. Generally, white-box testing is applied at the unit level but can also be applied to integration and system levels of software testing types.

Black-box testing (aka functional testing) is a manual testing technique where testers in software engineering analyze the requirements of the software, look for defects or bugs, and decide to send it back to the development level for rectification. In this approach, the software is treated as a black box, and the examination is done without any knowledge of the source code. The testing includes methods like equivalence partitioning, boundary value analysis, decision table testing, fuzz testing, and use case testing. Black-box testing is categorized into functional and non-functional testing, which is then divided into different types of software testing that are discussed below. Additionally, black-box testing can be applied to all levels of software testing, including unit, integration, system, and acceptance.

Unit testing is the first level of functional testing in software testing, performed on an individual unit or component to test for correction. It is called unit testing because the tester examines the software module independently or tests all the module functionality. Testers often use test automation tools like NUnit, Xunit, and JUnit to execute unit testing, and each unit is viewed as a method, function, procedure, or object. The objective is to validate the performance of unit components. Unit testing is a curial part of types of testing in SDLC as most defects can be identified at the unit test level.

Among software testing types, interaction testing is where two or more modules of an application or software are logically grouped and tested altogether. This testing is the second level of functional testing that focuses on the defect of an interface, communication, and data flow between modules. The objective of the testing is to test the statement’s accuracy between each module. Integrating testing is further divided into two parts, incremental and non-incremental, comprising four different types of software testing: top-down, bottom-up, sandwich, and big-bang testing. Top-down and bottom-up incremental integration testing works by adding the modules incrementally at each step and then test the data flow between the modules. And the difference between the two is that the modules added in the top-down must be the child of the earlier module, and in the bottom-down, the module must be the parent of the earlier one. When the data flow gets complex and difficult to classify a module as parent and child, non-incremental integration is applied.

System testing is the third level of functional testing, also known as end-to-end testing, in which the test cases are operated while the test environment and production environment are parallel. In system testing, each attribute of the software goes under test for the working of end features based on the business requirements, and then the software product is analyzed as a complete system. Various software testing types are performed under system testing, including end-to-end, smoke, sanity, monkey, and so on.

Security testing is a non-functional type of software testing intended to reveal defects in the security mechanism of an information system protecting the data and maintaining functionality. The testing includes checking how the software or application is secure from internal and external threats and how much software is secure from malicious programs and viruses. The tests check to provide maximum security if any cyber attack happens, going on with how software behaves under a hacker attack and how secure and strong is the authorization. A few security testing methods are penetration testing, vulnerability scanning, and risk assessment.