The Brønnøysund, Norway’s central register, and Skatteetaten, the nation’s tax authority, announced that they’re partnering with consulting firm EY to establish an office. 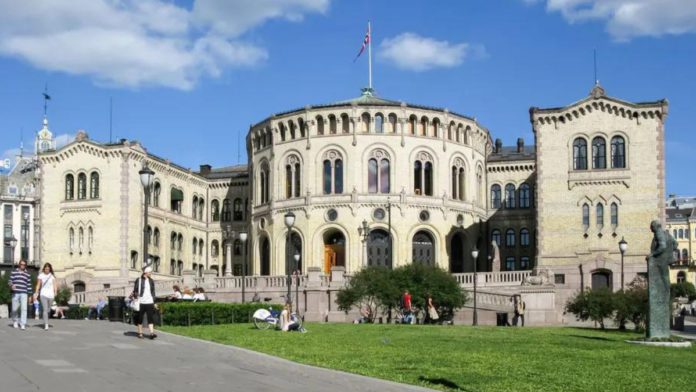 The Norwegian government has taken steps to embrace Web3 by establishing a metaverse tax office.

Norway’s central register, The Brønnøysund, and the nation’s tax authority, Skatteetaten, announced that they’re collaborating with consulting firm Ernst and Young (EY) to open an office in Decentraland. The announcement came at the Nokios conference on Wednesday. According to Nokios, the initiative aims to deliver services to tech-native individuals while establishing their Web3 footprint.

Magnus Jones, Nordic blockchain lead at EY, said that he hopes this partnership will spearhead education in the crypto space by educating users about taxes related to non-fungible tokens (NFT) and decentralized finance (DeFi).

The Brønnøysund is also exploring several other Web3 services, such as wallets, smart contracts, decentralized autonomous organizations (DAO), and many more.

Apart from the metaverse, Norway has been slowly integrating crypto services nationally. In June, the government suggested using the Ethereum scaling service Arbitrum to release capitalization tables platforms for unlisted companies. In September, Norway, Israel, and Sweden joined hands with the Bank for International Settlements to assess the possibility of introducing a central bank digital currency (CBDC) for cross-border payments.

As the Scandinavian nation delves deeper into crypto, other countries are also integrating Web3 tools nationally. In July, a policy briefing by the Shanghai city government said it plans to bolster its metaverse industry to $52 billion by 2025. And earlier this month, Japan’s prime minister said the country would incorporate the metaverse and NFTs in its plans for digital transformation.