The price will be adjusted according to purchasing power parity of the country, hinting toward a global launch of Twitter Blue. 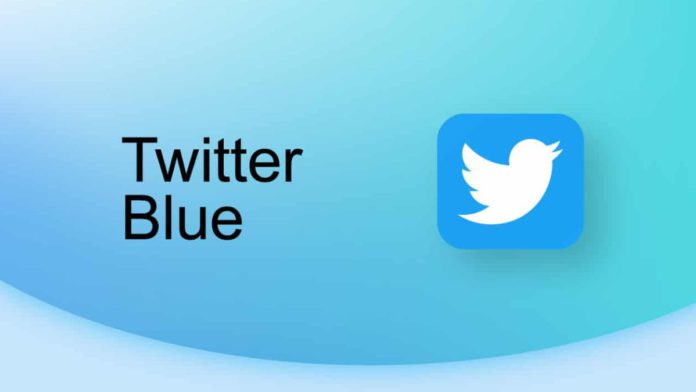 After some uncertainty around Twitter Blue’s revamp, Elon Musk has finally laid out the company’s approach. He said the new paid plan would cost $8 per month, which he mentioned in reply to Stephen King’s tweet. Moreover, the price will be adjusted based on the country’s purchasing power parity, hinting toward a global launch of Twitter Blue.

Musk’s tweet also says that the social network’s current verification system is akin to a “lords & peasants” system. His tweet about the new paid plan indicated offering verification to subscribers.

Musk also noted some of the features that will roll out with this new plan, including fewer ads, priority in replies, mentions, and searches (something which verified handles get through the “Verified” notification channel). They will also be able to post longer videos than the current limit of 2 minutes and 20 seconds.

Musk tends to change his mind quickly, so we should take this announcement with a grain of salt. These might not be the final features when Twitter rolls out its new subscription plan.

Earlier this week, reports noted that Musk and Twitter are revamping the verification process, which might involve a fee as high as $20 per month. However, the billionaire has seemed to settle on the $8 per month pricing for now.

The reports also noted that the current verified users would lose their blue checkmark if they do not pay for the new paid plan. Musk has not mentioned any such measure in the new Twitter thread about the subscription plan.