GM to cease advertising on Twitter until it has a better understanding of what will happen to it with Musk now at the helm. 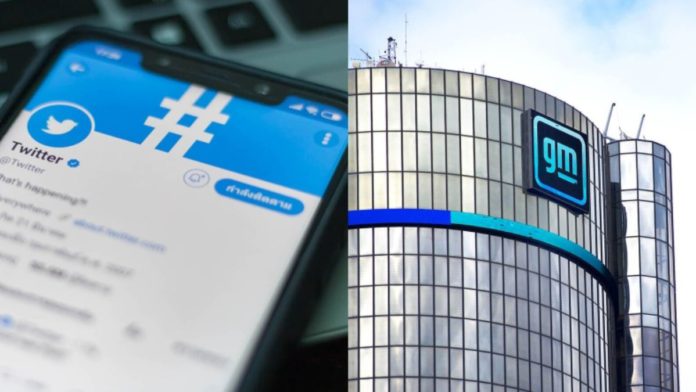 The Detroit automaker, gearing up to catch up with Tesla in electric vehicle (EV) development, said on Friday that it is in talks with Twitter to discuss how the platform will transform. GM said it will stop advertising until the company has a better understanding of what will happen to it with Musk now at the helm.

GM spokesperson David Barnas said that the company is engaging with Twitter to better understand the platform’s direction under its new ownership. He added that GM has temporarily paused their paid advertising on Twitter, as is the ordinary course of action with a major change in any media platform. GM will continue to carry out its customer care interactions on Twitter.

Since completing his acquisition Thursday, Musk has said he will convene a content council to decide on standards for users and their tweets. Among the considerations will be whether public figures suspended, such as former US President Donald Trump, should be allowed back on the platform.