Torc will open a 21,000 f2engineering hub in Austin and is hiring extensively to accelerate the R&D of its self-driving technology. 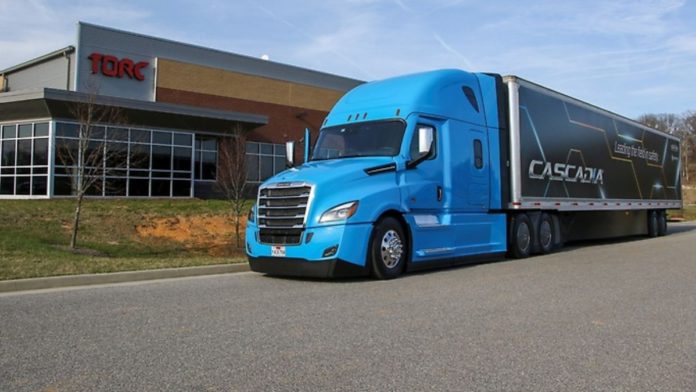 Self-driving truck manufacturing company Torc Robotics has chosen Austin, the United States, to build its new tech hub for boosting the research and development process of the company’s self-driving technology.

According to the company, it plans to open the new 21,000 f2facility in Austin by early 2022. Commercializing level 4 autonomous trucks by the end of 2030 is Torc’s primary motive behind building the new engineering hub.

In 2019, Daimler Truck acquired a majority share of Torc, making it an independent subsidiary of Daimler Truck. Additionally, the company is also hiring at an extensive rate to add new talented engineers to its core team for fueling the R&D of self-driving technology.

Vice President of engineering at Torc Robotics, Mike Avitabile, said, “We are aggressively hiring key talent in engineering and product development to support our strategic growth. With Austin’s relatively low cost of living as compared to other major cities in the U.S. and high quality of life, it was the logical choice for our new facility.”

He further added that he is very impressed with Austin’s talent pool, and the city is also known for being innovative and entrepreneurial. The new facility will primarily focus on software development, but the company also plans to expand its capabilities by developing autonomous test trucks soon.

CEO and founder of Torc Robotics, Michael Fleming, said, “Trucking is the backbone of the U.S. economy, and we predict hauling freight will be the first successful commercial application of self-driving on-road vehicles.” He also mentioned that they are willing to join forces with leading truck manufacturers in the country to commercialize self-driving trucks.