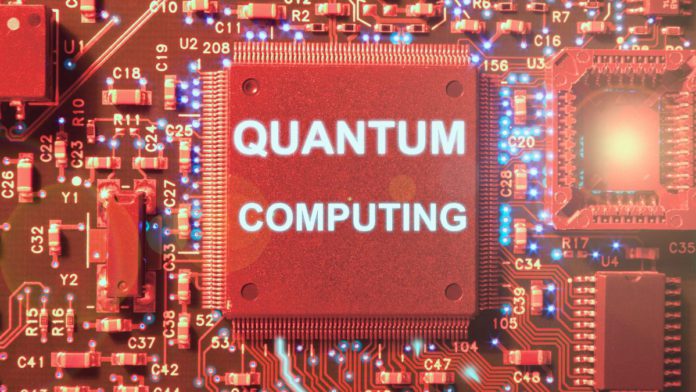 The new technological era is reaching new heights, showing how technology has advanced and turned into reality what was once only in people’s imaginations. With the advancements in technology, individuals are concentrating on analytics and predictions for their benefit as a way to learn from the past and prevent uncertainty in the future. But, humans are yet to conquer the uncertain, where the spectrum of possibilities is huge. This is where quantum computing is important due to its ability to understand the uncertainty principle. However, quantum computers are not a replacement for classical computers but will provide strong computational power when needed.

What is quantum computing?

Quantum computing is a computational technology that harnesses the power of quantum physics, including superposition, entanglement, and more, to solve complex problems beyond the bounds of classical computers. Quantum physics is the branch of physics that consists the quantum theory, the study of the behavior of energy and material on the atomic and subatomic levels. The crucial player of quantum computing is the qubit (quantum bit), which is a unit of quantum information. The qubits allow the atomic or subatomic particles to exist simultaneously in more than one state (1 and 0). Theoretically, the linked qubits have the potential to utilize the interference wave-like quantum states present between atomic particles to perform calculations. The popular use of quantum computing is in quantum circuits, a network of quantum logic gates using quantum algorithms to find solutions. As quantum computing emerged as the next big solution in computational science, many companies, including IBM, QCI, Microsoft Azure quantum, and others, are trying to implement quantum computation.

8. A gentle introduction to quantum computing by Deevid de Meyer

Fujitsu to Sell Quantum Computer that might threaten Bitcoin Security: The Hype, The Promise, The Reality