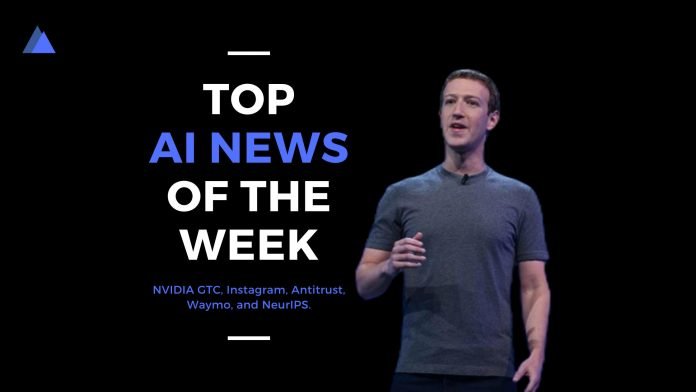 AI news of the week (October 11, 2020), although overshadowed by announcements and opinions from the conferences like NVIDIA GTC and RAISE, was packed with other interesting developments by tech-giants like Instagram and Waymo. On the other side, the antitrust committee in the US finds that Facebook, Google, Amazon, and Apple have a monopoly in the tech landscape, which hindered innovation.

The five-day NVIDIA GTC concluded on Friday had numerous announcements by Jensen Huang, co-founder and CEO of NVIDIA. The GPU provider doubled down on enhancing cloud computing with its BlueField 2 DPU, which is powered by Arm cores. Since the cloud has become foundational for innovation, NVIDIA is striving in the field with its hardware products. Product releases, however, were not limited to improving the cloud’s performance. The company is building the world’s first Drug Discovery Lab to expedite the workflows of scientists for drug or vaccine discovery. NVIDIA GTC had several other announcements that you can read here.

Waymo Launches Its Self-Driving Cars To The Public

Waymo, on October 8, launched its self-driving cars for the public. Users can leverage the app, which is available on Google Play and the App Store to get their rides for friends and family. But, the service is currently limited to the Phoenix area and is only available for Waymo One members. The company, however, is committed to open up the service for others in the coming weeks. And later this year, Waymo will introduce vehicle operators in the vehicle to further expand rapidly by serving in a wider geographical area. 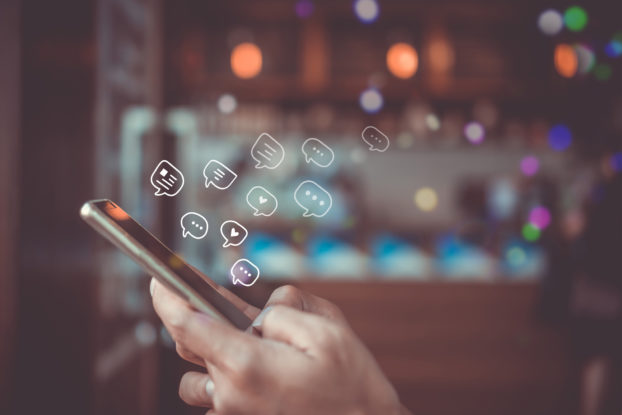 Instagram rolled a feature that will block offensive comments using machine learning. It is mostly similar to what Twitter does with hiding comments for potentially offensive comments. But, it varies in a way that Instagram will consider the type of comment a user has previously reported as offensive, thereby making it more personalized for the users. This feature is in beta for now.

In addition, Instagram is also using AI to recognize if a user is about to comment that can be against the guidelines of the platform. Following this, Instagram will nudge the user to avoid posting a comment.

NeurIPS 2020 Accepted Papers And The Response

There was a lot of criticism by researchers whose papers were not accepted, but Hima Lakkaraju, Assistant Professor of Harvard, in a series of tweets noted that there is a biased response from the students on Twitter. She mentioned that around 20% of the papers are accepted, and most (80%) of it rejected. 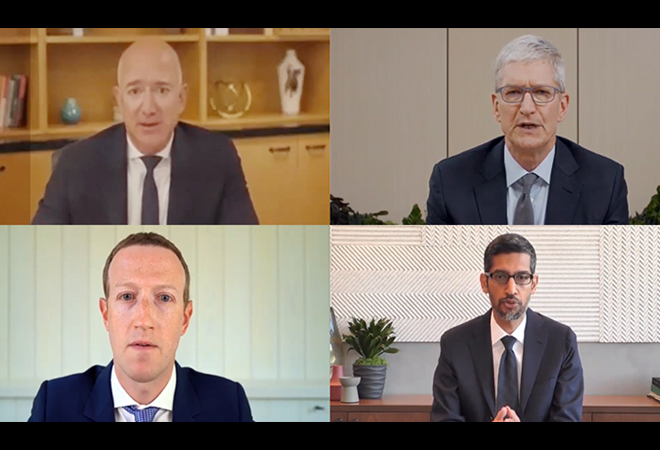 In a 450 page report, the antitrust panel pinpointed the monopoly of Facebook, Amazon, Google, and Apple. These companies have worked towards eliminating competitions by either acquisition or cloning competitors’ products.

“The Subcommittee’s series of hearings produced significant evidence that these firms wield their dominance in ways that erode entrepreneurship, degrade Americans’ privacy online, and undermine the vibrancy of the free and diverse press. The result is less innovation, fewer choices for consumers, and a weakened democracy,” noted the report.

The report also undermined the efforts of these companies in delivering benefits to the society by pointing that it has come at a cost. “These firms typically run the marketplace while also competing in it—a position that enables them to write one set of rules for others, while they play by another, or to engage in a form of their own private quasi regulation that is unaccountable to anyone but themselves,” the report said.