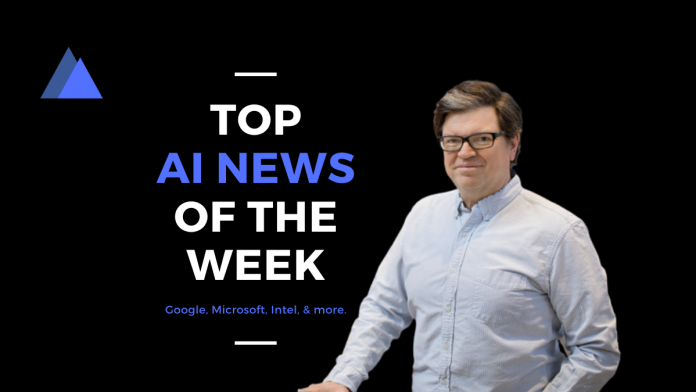 This week, we witness tech giants’ effort in simplifying the use of artificial intelligence among developers and non-experts alike. While Microsoft released a no-code platform for creating ML models within a few minutes, Google is working on converting web pages into videos. However, the most defining news that gained most of the traction was Yann LeCun’s opinion on GPT-3. After the release of the largest language model by OpenAI, the hype around the use case of AI was expedited with examples of trivial demonstration of GPT-3’s implementations. The opinions are divided among experts on GPT-3’s superiority, but LeCun being a Turing Award winner, his views on the NLP model made the most news.

In a recent Facebook post, Yann LeCun, VP and chief AI scientist of Facebook, pinpointed the flaws in the largest language model, GPT-3, of OpenAI. While citing Nabla’s work that evaluated GPT-3, LeCun wrote the model does not know how the world works.

The cynicism by LeCun came after a simple explanatory study was enough to conclude that OpenAI’s model is not a breakthrough in terms of the development in artificial intelligence. Developing a model with a colossal amount of data is not the approach that will lead what is being promised to the world about artificial intelligence’s ability. And it is apparent with models with 99% fewer parameters outperforming GPT-3.

“But trying to build intelligent machines by scaling up language models is like building a high-altitude airplanes to go to the moon. You might beat altitude records, but going to the moon will require a completely different approach,” Yann LeCun on GPT-3.

Google researchers introduce URL2Video, to convert web pages into videos in various aspect ratio. The Automated Video Creation From a Web Page, extracts text, images, or videos from web pages and makes a sequence of shorts for videos. It also retains the design and theme of organizations’ brand using the color, fonts, and layouts from web pages.

“Given a user-specified aspect ratio and duration, it then renders the repurposed materials into a video that is ideal for product and service advertising,” mentions the author in a blog post.

The team also evaluated the generated videos with the designers at Google to understand the effectiveness of the final product. The results show that URL2Video effectively extracted design elements from a web page and supported designers by bootstrapping the video creation process.

Microsoft and Netflix collaborated to release three data science modules to train beginners to learn data science while working on a real-world project of planning for a moon mission with genuine data provided by NASA. The modules are inspired by Netflix Original–Over the Moon–where a girl uses science, technology, engineering, and mathematics.

The three modules: Plan a Moon Mission using the Python Pandas Library, Predict Meteor Showers using Python and VC Code, Use AI to Recognize Objects in Images using Azure Custom Vision, are a perfect way to getting started with data science learning for beginners because of the real-world project-driven training. 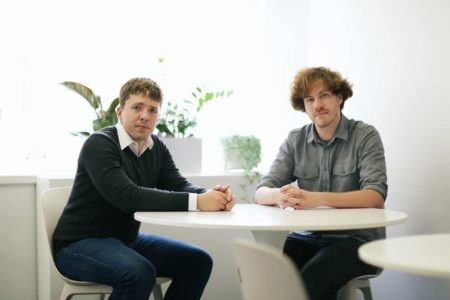 In undisclosed transaction terms, Intel acquired SigOpt, a firm that offers a platform for the optimization of artificial intelligence software models at scale. “SigOpt’s AI software technologies deliver productivity and performance gains across hardware and software parameters, use cases and workloads in deep learning, machine learning and data analytics. Intel plans to use SigOpt’s software technologies across Intel’s AI hardware products to help accelerate, amplify and scale Intel’s AI software solution offerings to developers,” according to Intel’s press release. The deal is expected to close this quarter with Scott Clark, CEO, and Patrick Hayes, co-founder of SigOpt joining the Machine Learning Performance team at Intel.

The ability to manage end-to-end ML model development workflows uniquely places Microsoft Lobe to democratize artificial intelligence even among non-experts. With Microsoft Lobe, you can also export models in formats like API, TensorFlow, TensorFlow Lite, and Core ML to further use the model for application development.