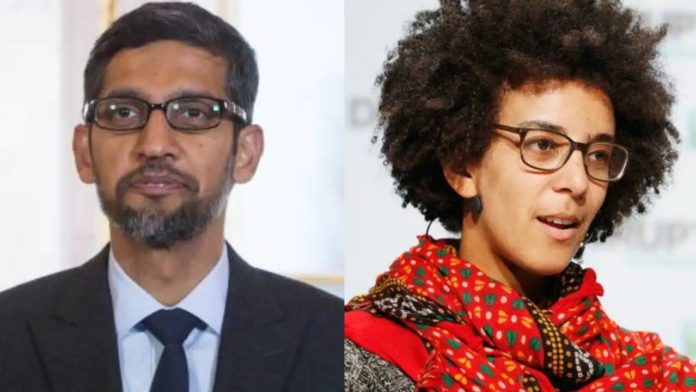 In a move to influence Google to make necessary changes in its ethical AI practices, three groups — Black In AI, Queer in AI, and Widening NLP — release a joint statement. All three groups work toward elevating underrepresented voices in artificial intelligence and work in collaboration with Google, Apple, IBM, Microsoft, NVIDIA, DeepMind, and more.

Google and DeepMind are some of the gold and diamond sponsors of these groups, making significant contributions to fund the initiatives of the community. But, due to the recent frenzy by Google with its top Ethics AI researchers Timnit Gebru and Dr. Margaret Mitchell.

While both the researchers claim that Google fired them, the search engine giant says that Timnit left the company, and Magaret moved files out of the organization. However, according to Timnit, Google fired her because she voiced her concerns about the companies pressure to pull her name out from the paper that pinpointed flaws in large language models, especially toward the community of color.

“We strongly condemn Google’s actions to dismiss Dr. Timnit Gebru and Dr. Margaret Mitchell, disrupting the lives and work of both researchers and stymying efforts of the Ethical AI team they managed,” reads the joint statement.

In the joint statement, the three groups also extend their support to all others who have more or less witnessed a similar resentment but did not go mainstream. The groups believe that Google’s approach to handling the situation has harmed the Black and Queer community by undermining the importance of inclusion and critical research.

“They not only have caused damage but set a dangerous precedent for what type of research, advocacy, and retaliation is permissible in our community,” believes the three groups.

Top researchers, including Samy Bengio, stood in solidarity with Timmit Gebru after allegedly being fired from the company. Bengio also left Google in April and joined Apple as a research director earlier in May 2021.

The joint statement by the Black In AI, Queer in AI, and Widening NLP also asked Google to implement steps demanded by Google Walkout to bring back the trust among researchers and the Black and Queer community.