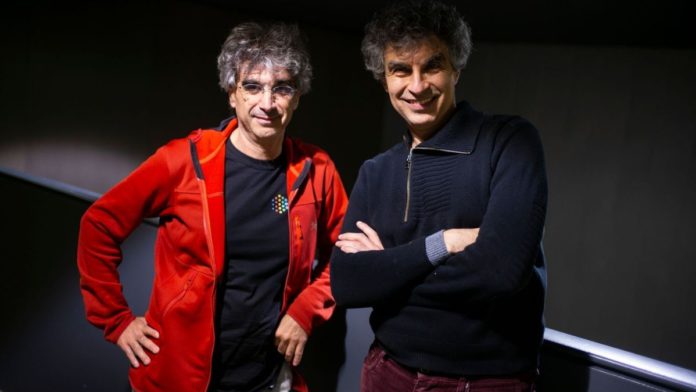 Apple hires Samy Bengio, former scientists of Google, to lead a new AI research unit. Bengio has joined as a research director at Apple after leaving Google on 28 April 2021.

It is believed that Bengio left Google due to the recent restructuring of the ethical AI team. In his email to the Google research team, obtained by CNBC, he wrote “This is one of the most difficult emails I can think of sending to all of you: I have decided to leave Google in order to pursue other exciting opportunities. There’s no doubt that leaving this wonderful team is really difficult.”

Google AI, especially its ethical AI team, has witness criticism from every corner of the AI community after the ouster of Timmit Gebru and Margaret Mitchell, who were the leads of the ethical AI team. As per Timmit, Google fired her for her work that exposed biases in large language models. Following Timmit’s exit, Bengio shared his disbelief on social media and extend his support to the team and Timmit.

Bengio has moved on to a new challenge after working for more than 14 years at Google. While working for Google, Bengio worked on a wide range of projects, including search and speech. Bengio is also the brother of Yoshua Bengio, a joint recipient of the Turing award 2018 winner.