HomeNewsFIFA Will Launch an AI Metaverse League in Collaboration with Altered State...
News

The game will allow people to experience football-based metaverse gaming and be playable during the World Cup. 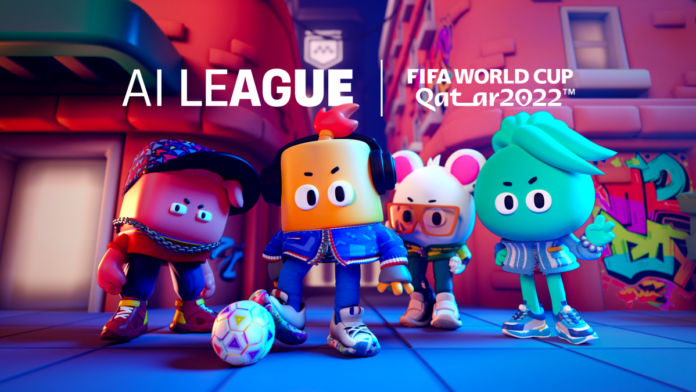 FIFA has announced its launch of FIFA AI Metaverse League, a game playable during the FIFA World Cup Qatar, 2022, in partnership with Altered State Machine. The novel “smart football” game uses AI-based characters to give players a metaverse experience.

As the global metaverse market is expected to almost reach $1000 billion by 2030, even gaming associations are becoming a part of it. Aaron McDonald, Co-founder of Altered State Machines, said that the FIFA World Cup AI Metaverse League launch would help casual gamers transition to metaverse gaming. He also added, “We are honored to be building the first Web3 game with FIFA. We look forward to bringing the world’s most popular sport into the metaverse.”

Players can unleash a team of AI-powered footballers on the streets of the Metaverse in this ground-breaking 4-v-4 football game, set in stylized playing arenas of well-known locations where street football is played worldwide. The game offers a prediction challenge where players have to put their football knowledge to the test and compete against others to earn prediction points.

The players can score “epic rewards” like Vivo smartphones, Adidas gift cards, gaming setup, Adidas AL RIHLA balls, and much more. Additionally, players can create their own customized and collectible street football team with which they can play, train, and trade.

FIFA AI Metaverse League will soon be available via the mobile app with numerous modes. The ‘League’ mode will offer a tactical play where players will experience a cutting-edge football manager game, and the ‘Mayhem Mini’ game where players can casually play alongside AI characters.