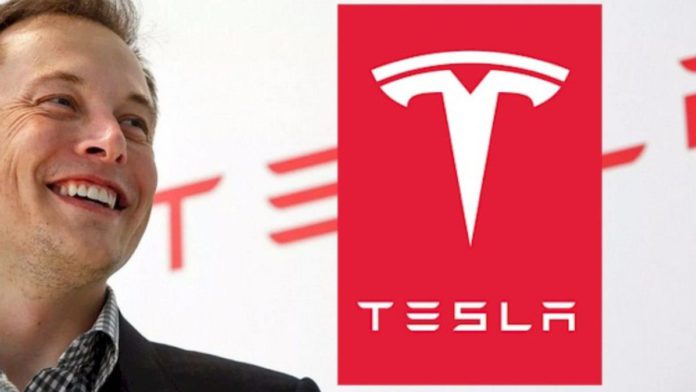 Andrej Karpathy, director of artificial intelligence (AI) and Autopilot Vision at Tesla, has announced that he is quitting his job after five years with the company.

Karpathy’s resignation comes after Tesla recently laid off 229 annotation employees from its Autopilot team. The company also closed one of its offices in the US. The remaining 47 employees are expected to be employed at Tesla’s Buffalo Autopilot office.

Tesla has laid off workers from its San Mateo office, which employed 276 workers. The layoffs were part of the 10% reduction in the salaried workforce that the CEO of Tesla, Elon Musk, had announced last month.

The workers who were laid off were primarily low-skilled and had low-wage jobs, such as Autopilot data labeling, which involves determining whether Tesla’s algorithm identified an object well or not.

Karpathy joined Tesla five years ago. Before joining Tesla in 2017, he was a researcher at OpenAI, the AI nonprofit previously backed by Musk. He was on a four-month leave which fuelled speculations about his return.

Karpathy said that in 5 years, Autopilot graduated from lane keeping to city streets and is looking forward to seeing the solid Autopilot team continue that momentum. In a tweet, Karpathy said that he has no concrete plans for what he will pursue next but looks to spend more time around technical work in AI and open source.