Musk said that Tesla’s robotaxi rides will cost less than the price of a subsidized bus ticket. 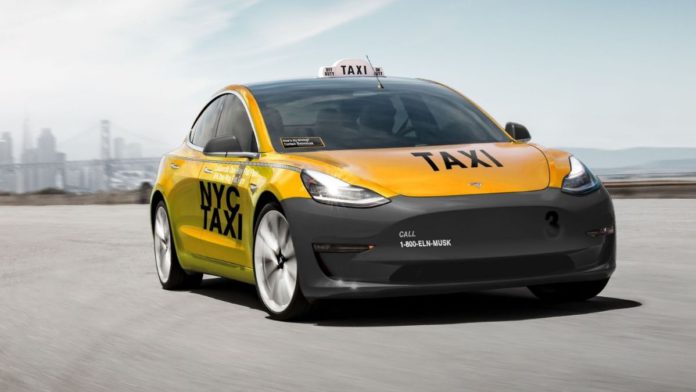 CEO of Tesla Elon Musk reveals that the company plans to launch its electric Robotaxis in 2024, focusing on economic rides.

Musk said that Tesla is going to provide “by far the lowest cost per that customers have ever experienced.”

Tesla wants to begin mass production of self-driving taxis in 2024, as per news sources. This development was mentioned by Musk during the company’s quarterly earnings call on Wednesday.

According to the CEO, the car will have a lower cost per mile than a subsidized bus ticket. He believes that the unnamed robotaxi car will be a significant driver of Tesla’s growth in the end.

“We are also working on a new vehicle that I alluded to at the Giga Texas opening, which is a dedicated robotaxi. It is going to be highly optimized for autonomy – meaning it will not have steering wheels or pedals,” said Musk.

He further added that there are a few other ideas around it that he thinks are interesting, but it’s primarily tuned to reach the lowest completely considered cost per mile or kilometer when everything is taken into account.

The robotaxis will be extensively optimized for autonomy, which means it will be devoid of a steering wheel and pedals. Reports claim that the robotaxi will be powered by the same self-driving technology used in Tesla’s Model S, Model 3, Model X, and Model Y vehicles. Musk said that Tesla currently plans to unveil the robotaxi to the public by 2023 and start mass producing it in 2024.

Apart from Tesla, many other companies have begun testing fully autonomous taxis in various parts of the United States. Recently, Alphabet’s self-driving technology developing subsidiary Waymo showcased its new autonomous driving tech in the streets of San Francisco. Waymo’s new technology allows the company’s robotaxis to operate autonomously without the need for any human intervention or driver on board.