HomeNewsTesla recalls nearly 1.1 million cars in the US
News

Documents produced by American regulators show the windows may not react correctly after detecting an obstruction. 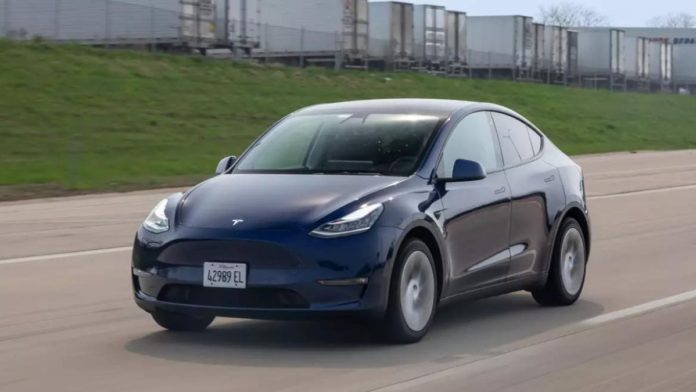 Tesla recalls nearly 1.1 million cars in the US as the windows might close too fast and hurt people’s fingers. Documents produced by American regulators explain how the windows may not react correctly after detection of an obstruction.

The National Highway Traffic Safety Administration said that it is a safety-standards violation. Tesla says a software update will fix the problem. The world’s largest electric-vehicle manufacturer has had repeated run-ins with federal safety regulators on sevral occasions.

Previous recalls have been due to rear-view cameras, bonnet latches, seat-belt reminders, and sound-system software. Tesla chief executive Elon Musk criticized the term “recall,” tweeting: “The terminology is outdated & inaccurate. This is a small over-the-air software update. To the best of our knowledge, there have been no injuries.”

Owners will be notified by letter from 15th November. Company documents indicate vehicles made after 13th September already have the updated software to remedy the issue. Tesla said it was unaware of any warranty claims, deaths, crashes, or injuries related to the recall.