The accusations are based on a study published by Felix Krause last August. 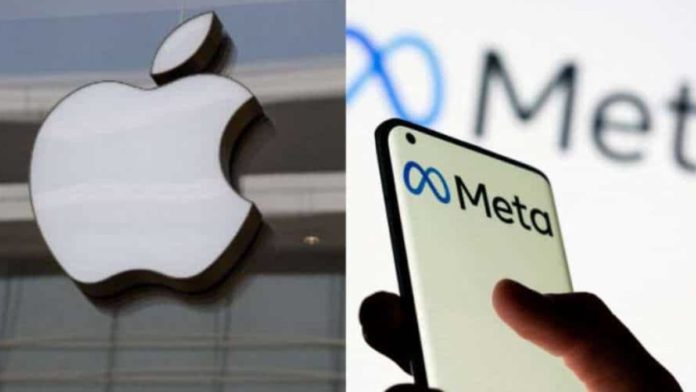 Meta has been sued for allegedly building a secret workaround that enabkes the company to bypass privacy features Apple launched earlier last year to keep iPhone users from having their internet activity tracked.

Two Meta users filed the lawsuit in San Francisco, where the same claim was made last week, accusing the company of skirting Apple’s 2021 privacy rules and violating state and federal laws limiting the unauthorized collection of personal data.

The accusations are based on a study published by Felix Krause last August. Krause, a former Google employee, argued that Meta exploits the “in-app browser” — a feature that allows Facebook and Instagram users to visit a third-party website without leaving the platform — to “inject” a tracking code that allows the monitoring of all user interactions.

The practice, called Javascript injection, which in most cases is considered a type of malicious attack, enables the tech giant to follow users throughout the web after they click links on the Facebook and Instagram apps.

“This allows Meta to intercept, monitor and record its users’ interactions and communications with third parties, providing data to Meta that it aggregates, analyzes and uses to boost its advertising revenue,” the claimant read.

In response to the allegation, Meta admitted that the Facebook app tracks browser activity but refuted claims that user data was being unlawfully collected.

The lawsuit contends that Meta’s collection of user information via the Facebook and Instagram apps enables the company to get around Apple’s privacy regulations, which require all third-party applications to acquire user consent before tracking users’ online and offline activity.

Starting with iOS 14.5, Apple introduced App Monitoring Transparency, which enables users to choose whether or not to enable app tracking when they first open an app. The feature, according to Meta, has impacted the company’s revenue by more than $10 billion so far.