ad
HomeNewsTesla Excluded a Microchip required for Autonomous Driving in some of its...
News

The removal of microchips were meant for cars in the Chinese market, but it is still unclear whether they were also made in cars for other markets. 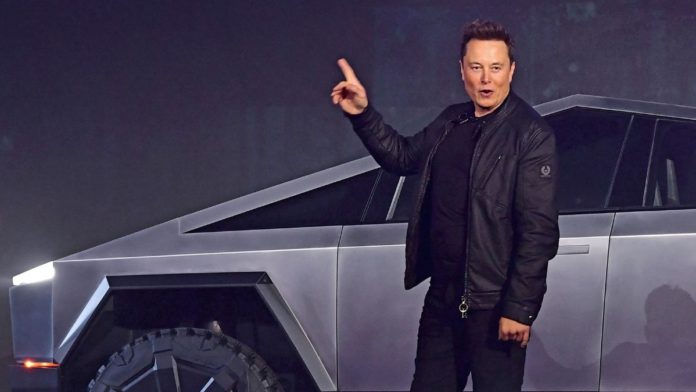 Self-driving car manufacturing company Tesla revealed that it opted to remove a few microchips from some of its vehicles that are required for fully autonomous driving.

In Tesla’s Model 3 and Model Y vehicles, the manufacturer removed a few electrical control components from the steering wheels.

According to a CNBC report, Tesla was forced to do this due to the ongoing global chip shortage, and It was under pressure to meet its sales objective for the fourth quarter. Two Tesla employees and internal correspondence seen by CNBC revealed this information.

The removal of microchips was meant for cars in the Chinese market, but it is still unclear whether they were also made in cars for other markets. According to the report, a few vehicles might have also reached other countries like Germany, Australia, the United Kingdom, and others.

Tesla chose not to inform concerned customers about the chip’s removal as it would not pose a safety risk because it is part of a pair and serves as a backup for existing Tesla driver-assist systems. The affected vehicles will not be able to use Level 3 autonomous driving when they are updated ‘over-the-air.’

In order to make the affected vehicle capable of fully autonomous driving, the company has to retrofit the missing components in the cars. Tesla owners can currently only use Level 2 autonomous driving features, which do not require the dual-control electronic steering system for its functioning.

CEO of Tesla, Elon Musk, said, “My personal guess is that we’ll achieve full self-driving this year at a safety level significantly greater than a person. So the cars in the fleet essentially becoming self-driving via a software update, I think, might end up being the biggest increase in asset value of any asset class in history.”