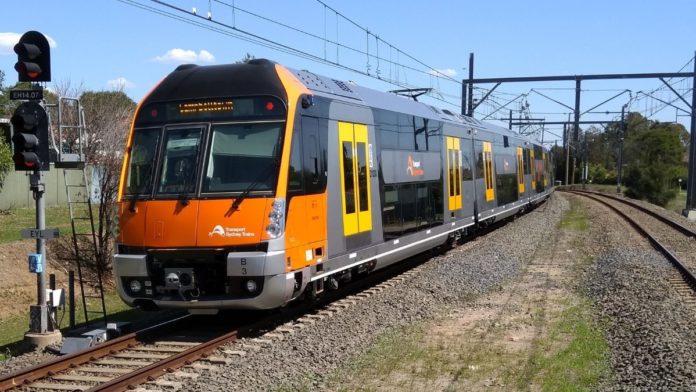 This technology will help officials to reduce unnecessary delays in train timings and will also reduce fatalities. Many CCTV cameras have been deployed in the underground railway stations across Sydney that are integrated with an artificial intelligence-powered video analytics software that detects humans who are entering into railway tunnels.

The software aims to tackle the issue of numerous deaths and train delays that are reported every year. The challenge is quite tough to handle, even with 24/7 security teams, surveillance teams, and over thirteen thousand standard operational CCTV cameras.

He further added that while capturing trespassers, security staff were able to take swift actions avoiding any kind of injuries. According to officials, more than 2370 cases were reported of trespassing in 2020, out of which four cases resulted in deaths. As railway tunnels are one of the most prone places of mishaps, this new technology brings in high hopes of improving the current situation drastically.

The CEO of Sydney Trains, Mathew Longland, said, “This AI video analytics technology is a first for NSW – we’re utilising our existing CCTV infrastructure to make it an incredibly savvy solution to a deadly and costly problem.”

He also mentioned that trespassing results in intensive disruption for customers, as it can cause train delays of up to four hours and an average of 6.5 incidents per day.

Earlier this year, an artificial intelligence system was deployed at Melbours railways corridors that used a combination of optical distance sensors and thermal imaging technology to detect trespassers.