The robot can drive autonomously in a marine environment using only solar energy. 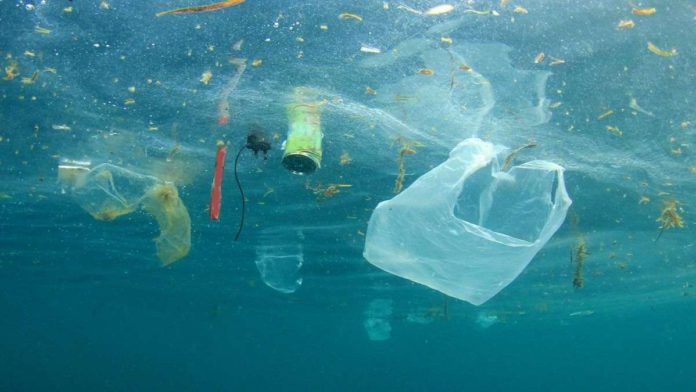 Five students from Abu Dhabi University have developed a new solar-powered artificial intelligence robot that can be used to clean ocean debris. The primary purpose of it is to protect the aquatic environment.

The robot has been built by five female students that use artificial intelligence to clean the sea of plastic and numerous other floating and mineral wastes. Saba Barfis, Dana Al Manala, Tasneem Al Assaad, Lin Al Asadi, and Iman Al Naqbi developed this robot under the supervision of Dr. Mohammed Ghazal, Dr. Anas Al Tarabshah, and others.

The robot can drive autonomously in a marine environment using only solar energy. The robot’s battery gets recharged using an off-grid photovoltaic system once it finishes its duties. As it runs on solar power, the reliability and sustainability of the robot increase exponentially.

Read More: Skydio secures Contract of $20 million from the US Army to provide AI Drones

It considers various factors, including energy efficiency, the quantity of detected marine waste, and others, to choose its autonomous movement tracks.

Co-developer of the robot, Dana Al Manala, said, “The amount of waste is increasing in the world every year, and human practices affect the land and water surfaces, threatening the marine environment with plastic and other types of floating waste. This endangers marine life and thus humans, as many fish, turtles, and aquatic species die due to eating plastic.”

She further added that their technology intends to assist the aquatic environment recover by removing all types of debris from the water’s surface. Furthermore, their robot will aid people who operate in the sector of water surface cleaning by drastically reducing their working hours.

Saba Barfis, one of the developers, revealed that the robot cleans water bodies using an autonomous, self-driving, and a sustainable mechanism that is specifically built to clean water surfaces safely and continuously.
Recently, researchers from NOAA, NCCOS, Oregon State University, and their partners announced their plans to develop a unique machine learning-powered drone system that can be used to tackle the increasing concern of marine litter.