HomeNewsStack Overflow Will Be Acquired By Prosus For $1.8 Billion
News

Stack Overflow Will Be Acquired By Prosus For $1.8 Billion 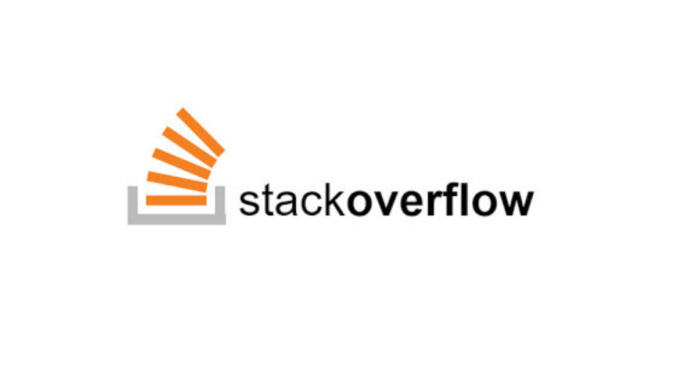 Prosus, the largest consumer electronics company in Europe, wants to acquire Stack Overflow for $1.8 billion. The company is also the largest stakeholder of the Chinese-based conglomerate, Tencent. With the potential acquisition of Stack Overflow, Prosus would include another online learning platform after investing in BYJU’s, Udemy, and Codecademy. Other popular investments from Prosus include sectors like food delivery and fintech.

The acquisition from Prosus will come after selling 2% of its Tencent equity for $15 billion. The company holds more than $200 billion in Tencent, which it bought for $34 million in 2001.

According to the CEO of Stack Overflow, Prashanth Chandrasekar, the deal will allow Stack Overflow to operate as an independent company with their current team. With the backing of Prosus, Stack Overflow is looking to expedite its expansion globally.

“Prosus is a long-term investor and loves what our company and community have built over these last 13+ years. They are impressed by the SaaS transformation the company has been on since the launch of Stack Overflow for Teams and especially over the last two years. Prosus recognizes our platform’s tremendous potential for impact and they are excited to launch and accelerate our next phase of growth,” mentions Prashanth.

Stack Overflow was revamping its business model since 2019 and shared its impressive results of the previous financial year. The company witnessed its strongest quarter ever as the SaaS-based model is infusing revenue at scale.