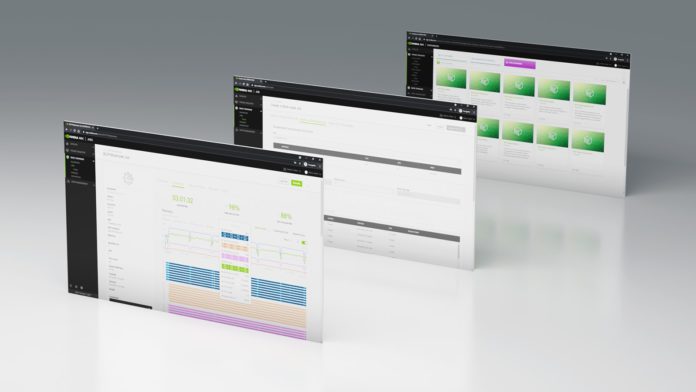 At Computex 2021, NVIDIA unveiled Base Command™ Platform to help developers take artificial intelligence projects from prototypes to production. Base Command is a cloud-hosted development hub designed for optimizing workflows in enterprises to expedite the development process of AI-based projects.

According to NVIDIA, the software is designed for large-scale, multi-user and multi-team AI development workflows hosted either on premises or in the cloud. It enables numerous researchers and data scientists to simultaneously work on accelerated computing resources, helping enterprises maximize the productivity of both their expert developers and their valuable AI infrastructure.

“World-class AI development requires powerful computing infrastructure, and making these resources accessible and attainable is essential to bringing AI to every company and their customers,” said Manuvir Das, head of Enterprise Computing at NVIDIA. “Deployed as a cloud-hosted solution with NVIDIA-accelerated computing, NVIDIA Base Command Platform reduces the complexity of managing AI workflows, so that data scientists and researchers can spend more time developing their AI projects and less time managing their machines.”