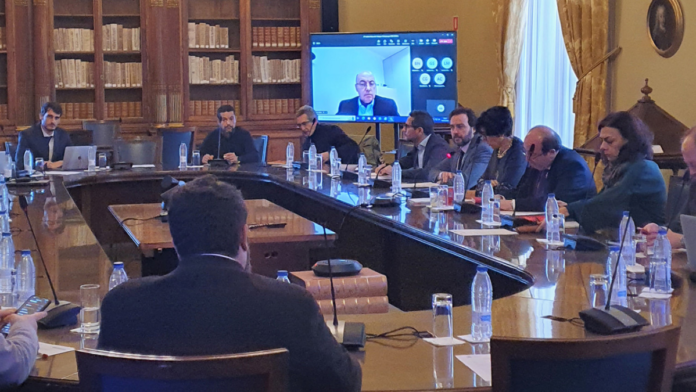 The Ministry of Culture and Sports, Spain, has decided to provide 8 million euros for developing video games and metaverse experiences on Tuesday. The 8 million euro fund is a part of the Spanish Recovery, Transformation, and Resilience Plan, which provides funds to incubate projects in the metaverse and video games.

The funds will be delivered as a yearly or multi-year grant to companies seeking modernization and digitalization of all aspects of the Spanish economy. Besides Spain, other countries like South Korea have already provided funds for metaverse investments.

Miquel Iceta, Minister of Cultural and Sports, Spain, stated that the video game industry had been essential in transforming the productive Spanish model. The funding will promote Spain’s projects in small and medium-sized enterprises and self-employed workers.

Since video games are the most popular audiovisual entertainment option in Spain, the Ministry wants to put Spain in a place where it can compete with other nations in video games and export its games.