Tesla officials told the employee that posting such videos was against the company policy stating the act to be a conflict of interest. 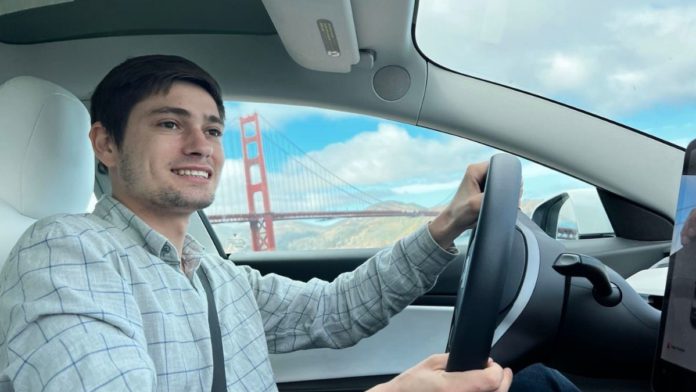 According to a CNBC report, the employee named John Bernal was a part of Tesla’s autopilot division.

Bernal, in the video, showed his subscribers how Tesla’s Full Self Driving Beta system worked in different locations around Silicon Valley.

According to him, his senior officials told him that posting such videos was against the company policy stating the act to be a conflict of interest, which led to job loss in the second week of February 2022.

As per a copy of the company’s social media policy provided by a Tesla employee, it does not mention anything regarding publicly criticizing the company’s products. The policy notes, “Tesla relies on the common sense and good judgment of its employees to engage in responsible social media activity.”

John Bernal did not speak about the reason behind his termination during the time of his release, but the matter came into the limelight once his videos started surfacing on social media.

“A manager from my Autopilot team tried to dissuade me from posting any negative or critical content in the future that involved FSD Beta. They held a video conference with me but never put anything in writing,” said Bernal.

He began his career with Tesla in August 2020 as a data annotation specialist in a San Mateo, California office and was recently put into the role of advanced driver assistance systems test operator before being fired.

Bernal claims that he has always been transparent with his job, as he has mentioned even on his LinkedIn profile about his YouTube channel and his association with Tesla.