The AI casino will feature a face recognition system to monitor and identify the customers when they move from one camera to the other. 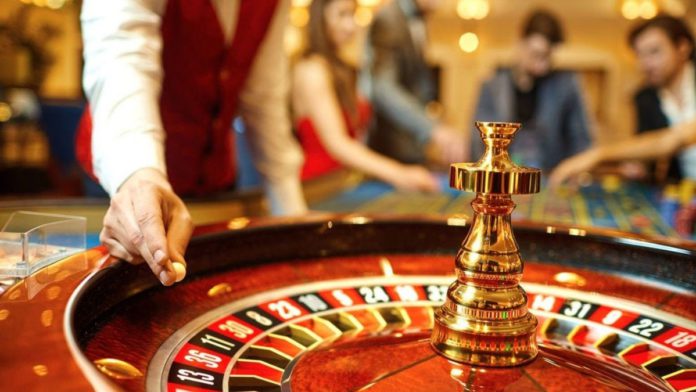 Computer vision and deep learning firm SenseTime reveals its plans to open a new artificial intelligence-powered casino in Singapore. The AI casino will feature various camera systems to detect the impudent behavior of customers and many other complex tasks.

However, due to some technical difficulties, the launch of the AI casino has been delayed. The COVID-19 pandemic is one factor that has caused the delay, as SenseTime mentioned that its business was affected by multiple restrictions imposed by governments across the globe. Hence, it has become difficult for the company to commercialize its new products in the market.

An AI casino project official said, “SenseTime was very proud of the Genting project. They wanted to do a big announcement with the government and resort, but it keeps getting delayed.”

The highly advanced CCTV camera that will be installed in the AI casino will monitor and identify every movement of customers when they move from one camera to the other. According to SenseTime, the main focus of the artificial intelligence system is to reduce the chances of any fraudulent activities within the premises, which is quite common in casinos across the globe.

SenseTime faced a massive challenge as the existing CCTV camera installed in the casino could not generate high-quality images, especially in low-lit areas making it difficult for the AI system to analyze. Beijing-based artificial intelligence company SenseTime was founded by Bing Xu, Li Xu, and Xiaogang Wang in 2014. The firm specializes in developing face recognition systems that can be applied to payments and picture analysis.