At AWS re:Invent 2021 conference, AWS announced that their four analytics services are now available as serverless and on-demand service. 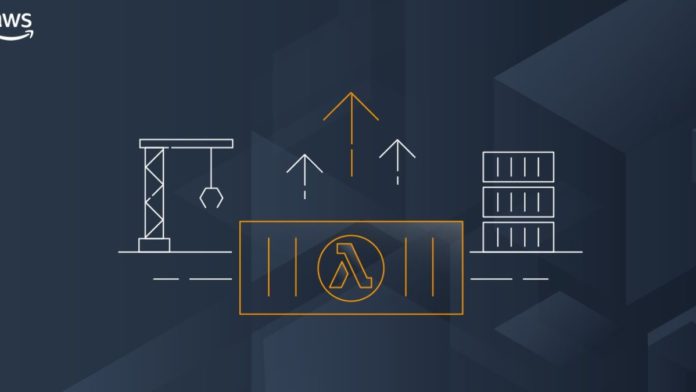 Usually, developers have to manage and configure the cluster instances to perform analytics operations in the cloud. It is time-consuming for customers to simultaneously manage the storage based on the demand for analytics operations. To avoid this issue, AWS made its analytics services serverless to ease customer’s work and provide high-performance rate results even with large-scale data.  With this, users do not have to set up and manage clusters since AWS takes care of it behind the scenes.

Since AWS analytics is serverless, users can also use it as an on-demand service. This is more advantageous because it makes the customers only pay for the moment they use the cloud for analytics. Users will only pay for the duration in seconds when they use the warehouse, and they can stop paying once they stop working or when the warehouse is idle.

In other words, users will only pay for the space used for the workloads on a per-second basis. To further control the cost limits, users can specify usage limits to avoid overcharge. Users can also specify their daily, weekly, or monthly usage limits to access the service, making them pay seasonally instead of paying frequently. This allows users/developers to achieve low-cost analytics compared to other cloud service providers.

In the case of serverless Redshift, the company provides a $500 upfront as AWS credits to try the serverless data warehouse public preview. Users will get the credits once they create a database with serverless Redshift. Those credits can be further used to cover the costs for computing, storage, and snapshot usage of Amazon Redshift Serverless.