People from ETH Zurich and Microsoft have been working to overcome challenges faced in implementing augmented reality (AR) and have finally solved them with LaMAR. 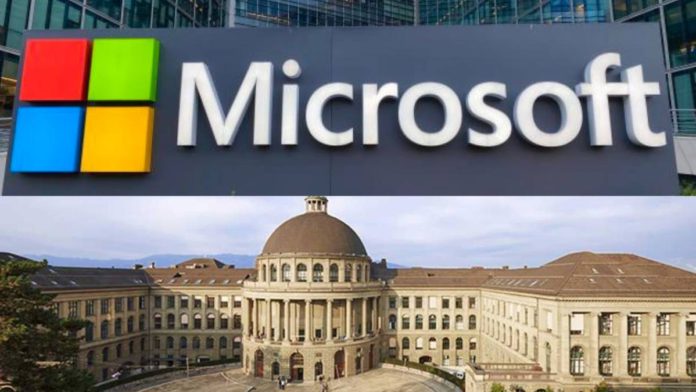 Researchers from Microsoft and ETH Zurich, one of the leading universities in research and innovation, have proposed a novel AR localization and mapping technique called ‘LaMAR: Benchmarking Localization and Mapping for Augmented Reality.’ The proposed technique appears to overcome the general challenges researchers encounter while mapping in AR.

AR technology has been around for a while and is simply about placing a virtual object in the real world and tracking its location and shape over time. However, visualization and mapping have yet to be done for the same.

There are a few challenges that researchers face while mapping AR. Firstly, the AR-specific devices are mostly smartphones equipped with multiple cameras and sensors, making it difficult to map in a single-camera environment. Additionally, AR devices offer spatially-posed sensor streams as they can locally track in real-time. However, objects in an AR scenario may change over time, requiring more than just local tracking.

Read More: Writing in the Era of Artificial Intelligence

Large-scale AR mapping requires robust algorithms and devices that can keep up with quickly changing data in AR scenarios. With LaMAR, researchers developed a robust system and benchmark for AR localization and mapping.

LaMAR is highly scalable and precise in mapping augmented reality scenarios, as seen from the performance metrics mentioned in the paper. Researchers plan to continue developing the technique further.