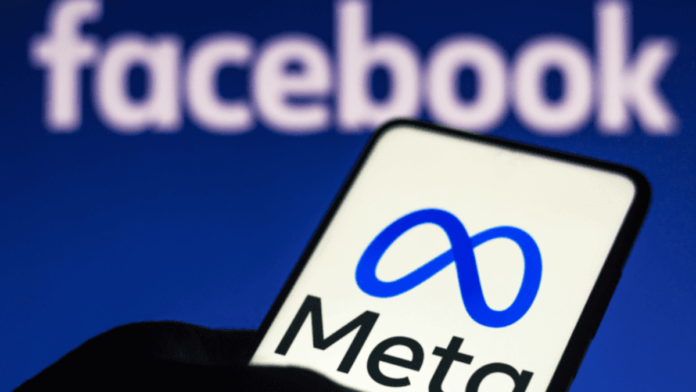 Since solving complex equations requires precision rather than an approximation, the launch of Meta’s new AI in 2022 is a milestone. Meta has used the HyperTree Proof Search (HTPS) method in its new AI system, which is trained on a dataset of successful mathematical proofs and is generalized to new or different problems. This method can collect correct proofs for the IMO problem, consisting of some arithmetic reduction to a finite number of cases.

Meta has mentioned the detailed work of the new AI system in its new research paper on HTPS that will be presented in NeurIPS 2022. The new AI system is made available with the Lean Visual Studio Code (LVSC) plugin, which allows other researchers to explore the system. Lean is a functional programming language to write correct and maintainable codes.