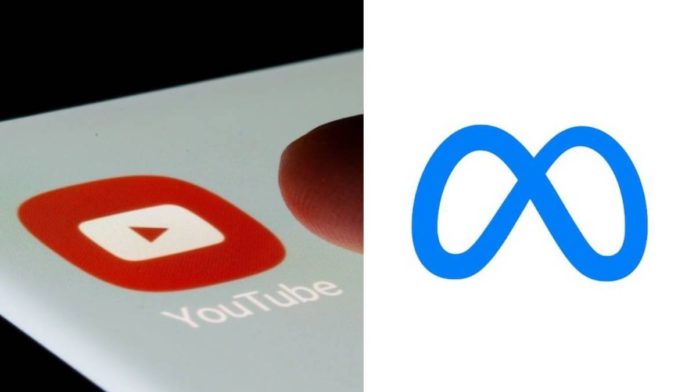 Meta’s Facebook and Alphabet’s YouTube have faced the heat due to some hate speeches and violent rhetoric surfacing on the platforms. President Joe Biden addressed the issue during the White House Summit on September 15 and called on Americans to combat online extremism. As a response, Meta and YouTube agreed to expand policies and research new techniques to fight online extremism.

YouTube, the video streaming site, currently has policies that prohibit hateful incitements. However, it has not been able to apply them extensively in preventing militia groups from streaming their agenda. Jack Malon, a YouTube spokesperson, said the updated policies would go further with enforcement.

Facebook, owned by Meta, also comes under scrutiny for having some violent comments, posts, and videos surfacing on the social media platform. Facebook announced its plan to collaborate with the Middlebury Institute of International Studies Center on Terrorism, Extremism, and Counterterrorism to delve into research and figure out more extensive policies against violent rhetorics and hateful speeches.

Other tech giants like Microsoft also attended the summit and announced a basic and affordable version of their machine learning and AI tools to track and prevent violent situations in schools.