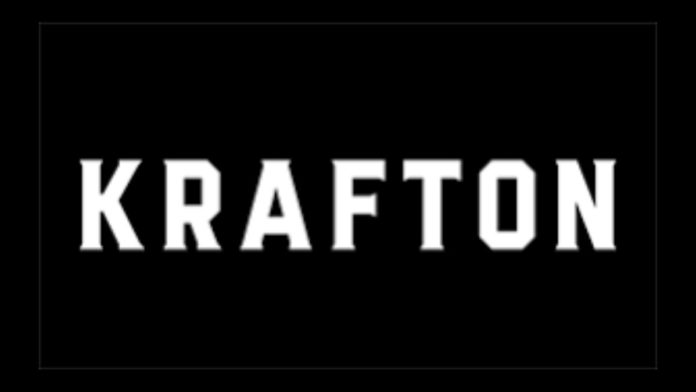 World’s one of the most popular battle royale games PUBG’s developer Krafton plans to build new artificial intelligence-powered virtual humans. This is the company’s first attempt at entering the metaverse environment.

Krafton will concentrate on developing lifelike virtual avatars for usage in games, eSports, and as virtual influencers and singers. Krafton plans to use hyperrealism character manufacturing technology to build digital avatars of humans.

To further improve the communication capabilities of virtual humans, the company intends to leverage various technologies, including text-to-speech, speech-to-text, voice-to-face, and artificial intelligence.

Read More: Tesla Excluded a Microchip required for Autonomous Driving in some of its China-made vehicles

Creative Director at Krafton, Shin Seok-jin, said, ”We are geared up for realizing an interactive virtual world (Metaverse) in stages and will continue to introduce more advanced versions of virtual humans and content based on the belief in the infinite scalability of such technologies.”

According to the company, its virtual human will come with multiple realistic features like motion-captured dynamic movements, pupil movements, a wide range of facial expressions, and skin hair. Recently, Krafton announced it invested $2.5 million in Seoul Auction Blue and $4.1 million XBYBLUE.

Additionally, the company also signed an agreement to develop non-fungible token (NFT) oriented projects. Krafton CEO CH Kim earlier said that the business would actively harness new technology to provide unique experiences to gamers and creators. As the consent of Metaverse is gaining popularity, multiple companies across the globe are making their moves to tap into this new technology.

Krafton says that digital humans will play an essential role in the Metaverse, representing real people in the virtual world. At first, virtual avatar customization choices would be limited to outfits and skins. The company believes that as Metaverse becomes more accessible to people, the demand for virtual avatars will skyrocket.