The advanced AI device can rapidly recognize images captured by a smartphone or a camera and has potential applications in robotics and self-driving cars. 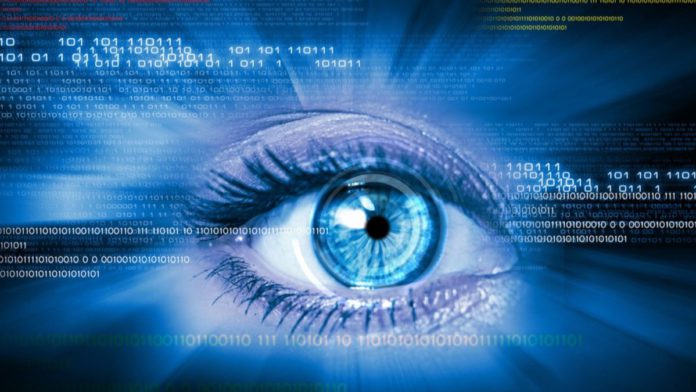 According to a research paper published in ACS Nano, researchers have developed an artificial intelligence (AI) device that mimics the retina of a human eye. The advanced AI device can rapidly recognize images captured by a smartphone or a camera and has potential applications in robotics and self-driving cars.

The device outperforms the human eye by seeing wavelengths, including ultraviolet (UV) and infrared (IR) light, which are beyond optical frequencies. The device works on a model developed in previous research that mimics the human brain.

According to principal investigator Tania Roy, researchers have added image sensing ability to devices that behave like the human brain’s synapses. They now have synapse-like devices that act like intelligent pixels in a camera by sensing, recognizing, and prcessing images simultaneously.

Molla Manjurul Islam, the lead author of the study, said that the device could see in all conditions. There is no reported evidence of a device that can operate simultaneously in the ultraviolet range, visible wavelength, and infrared wavelength, they added.

The engineering of unique nanoscale surfaces made of platinum ditelluride and molybdenum disulfide has enabled the device’s memory functionality and multi-wavelength sensing. Researchers said the device would be available in the market within 5-10 years.

WhatsApp
Linkedin
Twitter
Facebook
ReddIt
Previous articlePony.ai sets its ADC made with NVIDIA DRIVE Orin for mass production
Next articleBabies to unlock the next generation of AI, research says