Both companies would begin testing 10 driverless vehicles each in Yizhuang, Beijing 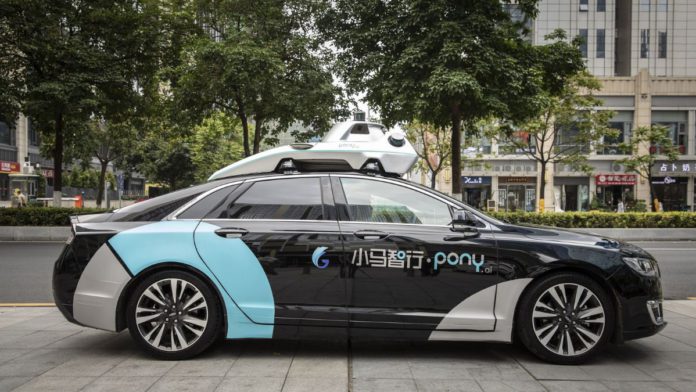 Pony.ai, a startup sponsored by Toyota Motor Corp. and Baidu Inc., announced on Friday that they had been issued the first licenses by the Beijing Intelligent Connected Vehicle Policy Pilot Zone. Both Baidu and Pony.ai said they would each start testing 10 completely autonomous test vehicles across a 20 square kilometer region in Yizhuang, Beijing, including various complicated urban traffic conditions.

The autonomous vehicles will be tested without anybody inside; a safety officer will remotely oversee the test vehicles. In the last year, the Beijing Intelligent Connected Vehicle Policy Pilot Zone has sequentially unveiled a series of industry-leading autonomous driving laws. The pilot zone began conducting unmanned road tests for autonomous driving in October 2021 and separated “autonomous” testing across three phases:

This is the first time that companies are permitted to operate a fully driverless service in China, despite the fact that multiple cities in the country have already permitted autonomous car firms to test their vehicles without a human safety operator behind the wheel. Further, it is evident from both Pony’s and Baidu’s milestones that the nation is advancing with regulation to commercialize autonomous technology.

Pony.ai received a taxi license in Guangzhou in April 2022 to operate and charge for autonomous ride-hailing, which requires a safety operator to remain in the driver’s seat. By reaching this milestone, it became the first and only AV company to be granted a taxi license in China at the time. Pony.ai is also testing autonomous drive vehicles in Arizona and California, but as a precaution, it employs safety drivers in the vehicles.

Read Also: The Rise of China in the Autonomous Vehicle Industry
Meanwhile, Baidu has been providing ride-hailing services without using human drivers since August 2022, in the cities of Chongqing and Wuhan, where they travel over hundreds of square kilometers. This year, the company plans to add 200 more robotaxis to its network throughout China. Last month, Baidu announced its plans to expand its completely autonomous robotaxi service in Wuhan, tripling its operation area, boosting its fleet size, and extending its running hours to cover peak evening hours.