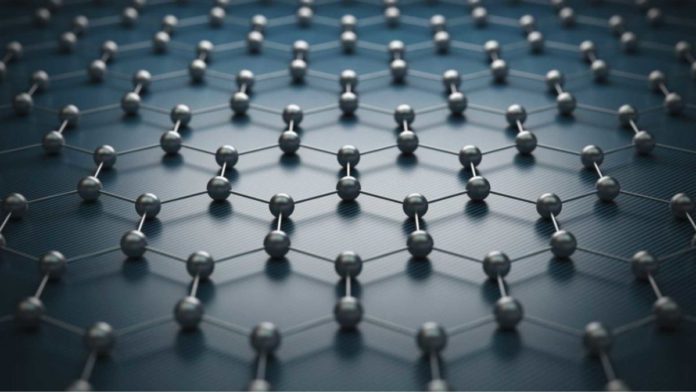 A new method shows that physicists can use their expertise in machine-learning algorithms, helping them train on a few small simulations consisting of a few atoms, then predict the system’s behavior with hundreds of atoms.

In the near future, similar techniques might even characterize microchips with billions of atoms, predicting failures before they occur.

The researchers began with simulated units of 16 silicon and germanium atoms, two elements often used to make microchips. They used high-performance computers to better understand the quantum-mechanical interactions between the atoms’ electrons.

Given a specific arrangement of atoms, the simulation generated unit-level characteristics like its energy bands, the energy levels available to its electrons.

But a physicist at the University of Colorado, Boulder, and the paper’s senior author, Sanghamitra Neogi, said, “you realize that there is a huge gap between the toy models that we can study using a first-principles approach and realistic structures.”

Neogi and Artem Pimachev trained two contrasting models, which include a neural network and a random forest, or set of decision trees. They tested them on three different types of structures, comparing their data with that from detailed simulations.

Across all conditions, the predictions of the random forests differed from the simulation outputs by 3.7 % to 19%, and the neural networks varied by 2.3% to 9.6%.

In Sanghamitra Neogi’s upcoming work, expected to be published in the coming months, her lab conducted an inverse operation. Given a material’s energy bands, their system predicted its atomic arrangement. Such a system gets them closer to recognizing faults in computer chips. If a semiconductor’s conductivity is off, they might point to the flaw.

Their research has applications to other kinds of materials too. Neogi says, “a little can tell us a lot if we know where to look,” regarding their approach to generating and representing training examples.