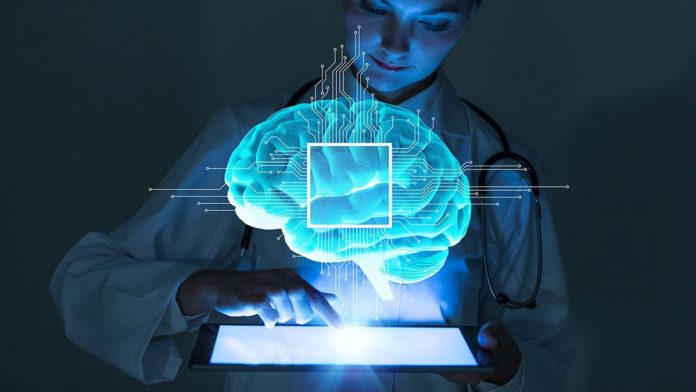 Researchers at Michigan State University are developing an artificial intelligence-powered technology that analyzes speech and vocabulary patterns to recognize early signs of Alzheimer’s disease, which is the most common cause of dementia.

The research is being led by an associate professor at Michigan State University’s College of engineering, Jiayu Zhou. The research recently received a funding of $3.9 million from the National Institutes of Health. The study aims to develop a user-friendly smartphone application that can be used to diagnose patients for early symptoms of Alzheimer’s.

Jiayu Zhou said, “Alzheimer’s is hard to deal with, and it is quite easy to confuse its early stage, mild impairment, with normal cognitive decline as we are getting older.” He also mentioned that it’s only when the situation worsens, people realize the need for medication.

Although doctors do not have a specific cure for Alzheimer’s, early diagnosis could help researchers and doctors to prescribe medication to slow down its spread before any major loss.

Researchers have already proved in initial tests that the application is capable of recognizing early symptoms as accurately as MRI.

Zhou said, “If we want to develop an application that anyone can use, we don’t want to have people talking to it for hours.” He further added that they need to develop an efficient strategy to navigate the conversation and extract the required data in a short amount of time. The artificial intelligence-powered application would scrutinize all of this data, then give users risk scores of how likely it is that they are displaying signs of Alzheimer’s.