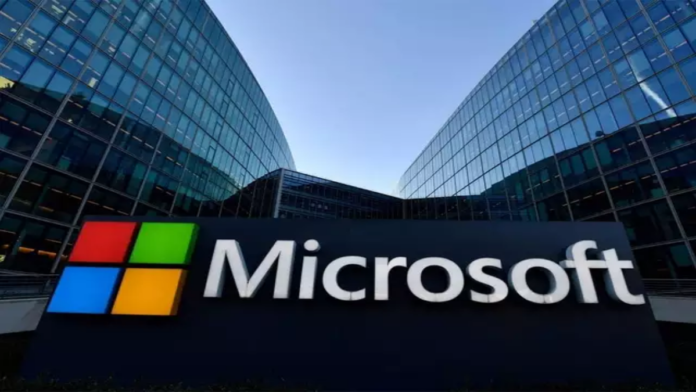 As per Microsoft’s digital defense report of 2022, the volume of password attacks has risen to an estimated 921 attacks every second globally, which is a 74 % increase in just one year.

According to the same report, attacks against remote management devices have increased, with more than 100 million attacks detected in May 2022. These attacks have increased to five times more than the last year.

In 2021, Microsoft blocked 9 billion endpoint threats, 31 billion identity threats, and 32 billion email threats. To date, Microsoft has removed more than 10,000 domains used by cyber criminals and 600 used by nation-state actors. As per the report, the nation’s state actors have targeted 22% of the IT sector, 17% of NGOs, 14% of the education sector, and 10% of the government sectors.