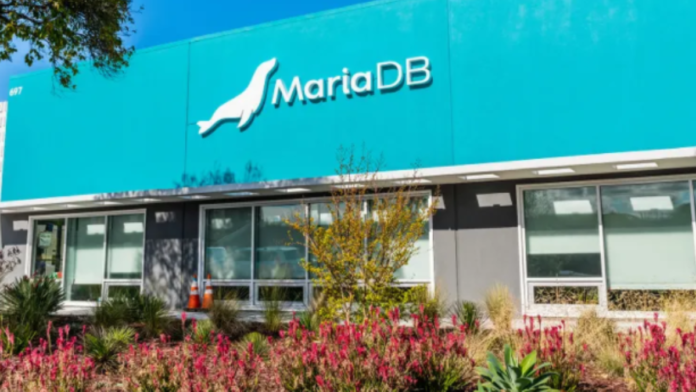 MariaDB, a popular open-source database provider, is the latest company to capitalize on an IPO trend. This morning, MariaDB announced that it intends to become a public company through a merger with Angel Pond Holdings Corporation after closing its $104 million Series D venture round.

The MariaDB’s public deal with Angel Pond Holdings Corporation was announced in an S-1 filing with the US Securities and Exchange Commission, which describes the Cayman Islands-based biz as a special purpose acquisition company (SPAC).

Major companies like Redhat, Samsung, and Google have used MariaDB to store, manage, and manipulate data across their applications. The open-source feature is a significant selling point, and it also gives the companies great control of visibility into the data.

SPAC is a shell form that raises money, goes public on a stock exchange, and then acquires a private company to train them to turn into a public one while avoiding IPO processes.

This transaction will give MariaDB an enterprise valuation of $672 million, which is expected to close in the second half of 2022. After closing of the transaction, the combined identity will be called MariaDB plc, and current CEO Michael Howard will lead it.