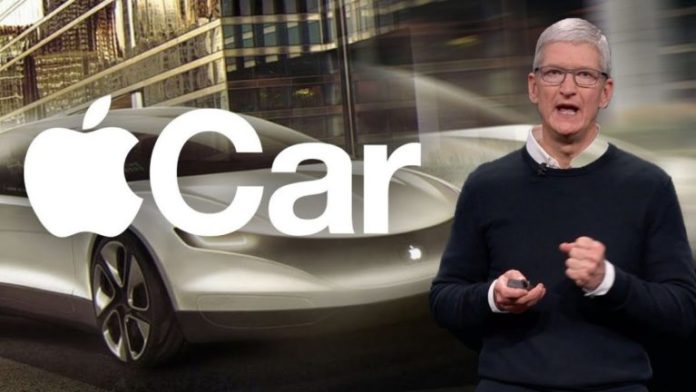 Apple has hired ex BMW AG’s electric car division’s former employee named Ulrich Kranz to head its automobile department, confirms an Apple spokesperson. Krans was senior VP of the team for 30 years who developed cars like i3 and i8 at BMW. He then cofounded Canoo Inc that develops self-driven electric vehicles.

A month before he stepped down as the CEO of Canoo, he was approached by Apple Inc. This bold move by Apple shows that the smartphone giant wants to get a good grip on the electric car segment and aims to rival Tesla and others.

Kranz will be working with Doug Fields, who is an ex-employee of Tesla. By selling iPhones and Macs, Apple has become the most valuable company globally with a net worth of over $2trillion.

Now to diversify their product array, Apple has targeted AR headsets and Self-driven electric cars. Apple got into the automobile industry in the year 2014. In time, Apple has hired several Tesla employees who now develop self-driving software and other engineering tasks. Though Apple is working rigorously towards developing a self-driven electric car, the developments still are at early stages, the launch is expected no earlier than 2026.

Apple recently lost a few key auto employees like Dave Scott, Benjamin Lyon, and Jaime Waydo, who worked in several important departments. It is suspected that the hiring of Kranz is to make up for this loss.

In 2008, Kranz and his team developed an all battery-powered vehicle that yielded the i8 sports car and the all battery i3 compact. Kranz parted ways with BMW in 2016, after which he joined an electric vehicle startup called Faraday Future.

After a few months, he founded his own startup Canoo. The company struggles to produce a vehicle and was also planning to sell itself to Apple. Apple has a good history with BMW. From integrating BMW’s infotainment system with Apple’s iPod back in 2004 to making iPhone work as a key for BMW cars recently, they have collaborated a lot of time.

In 2014, Tim Cook, CEO of Apple, was found checking out a BMW i8 in front of Apple’s office in California, USA.