Nvidia declined to comment if it had consulted the Commerce Department about the new chip. 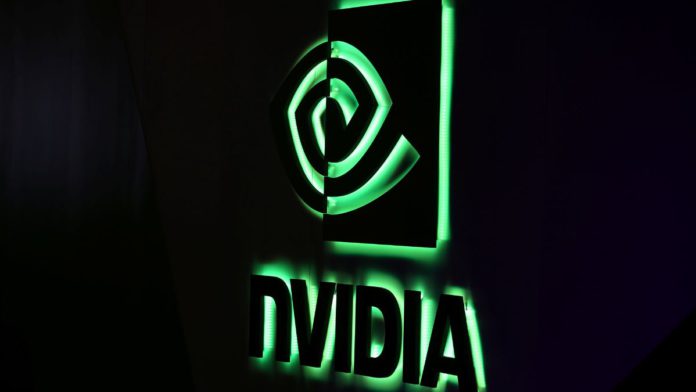 The American semiconductor design company NVIDIA introduced a replacement chip with a slower processing speed for its second-largest market almost three months after the United States blocked China’s access to two of its high-end microchips. The A800 chip, which replaces the banned A100 chip, was specifically created for the Chinese market and will enable the company to continue selling its products to Chinese customers while also adhering to the new US export control regulations.

The A100 processor has been used to power supercomputers, artificial intelligence, and high-performance data centers in sectors ranging from biotech to finance to manufacturing. A100 and NVIDIA’s enterprise AI chip H100 were added to the U.S. export control list in order to address the possibility that the listed products may be routed to or utilized by a “military end use” or “military end user” in China and Russia. Although the Biden administration has pushed for “tech decoupling,” NVIDIA’s introduction of A800 to the Chinese market highlights the US chipmakers’ dependency on China.

Except for their connection speeds, the A100 and A800 are nearly similar. The A800 works at 400 gigabytes per second, while the A100 operates at 600 gigabytes per second. As per the performance barrier set by the new rules, NVIDIA cannot sell chips with rates of 600 gigabytes per second and up. The A800 GPU, which began manufacturing in the third quarter, satisfies the US government’s strict criteria for lowered export constraints and cannot be programmed to go beyond it. However, Reuters reports that NVIDIA has declined to comment if it had consulted the Commerce Department about the A800 chip.

NVIDIA was not the only company forced to comply with new US export regulations. AMD was another chip manufacturer which was asked to stop selling AI chips to China or face government action.

In an earlier statement, NVIDIA said that if Chinese consumers choose not to purchase the company’s alternative product offerings or if the US government does not provide licenses promptly, the export restriction instituted by the Biden administration will cause the company to lose almost $400 million in sales.

Fortunately, the supply and sale of A800 chips can assuage the blow to the Chinese markets since the ban. Distributors of chips in China, including Omnisky, are now advertising A800 in their product catalogs. Even retailers on the Taobao online marketplace were offering the NVIDIA A800.