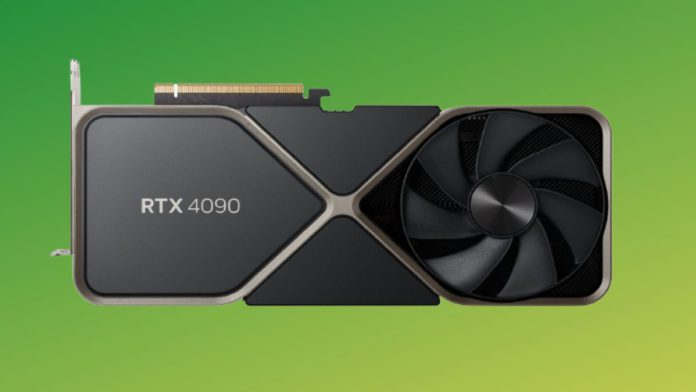 Graphics chip giant Nvidia is probing the graphic card reports that have had caused power cables burns or melts for some users.

A Reddit user shared details of RTX 4090 card issues, including some pictures, which show burn damage on a new adapter cable. The connection on the graphic card was also damaged, according to The Verge. Replying to the same thread, another Reddit user showed similar damage to an Asus RTX 4090 card power connector.

Bryan Del Rizzo, Nvidia spokesperson, said they are investigating the issue. “We are in touch with the first owner and will reach out to the other for more information,” he added.

Read More: Apple Asks Supplies To Cut Back On Production This Year

There are concerns that when the 12VHPWR power connector, intended for new ATX 3.0 power supplies, is twisted in a specific way, it can cause problems. Earlier, a YouTuber warned about the new connector by calling it dangerous.

A senior technical marketing manager at Nvidia, Brandon Bell, replied in an email that people are worried about issues that do not exist.

The solutions to these issues might be to avoid Nvidia’s power adapter altogether or be very careful about how you position or bend it. It’s a bulky adapter supplied with RTX 4090 cards and needs up to four 8-pin power connectors.