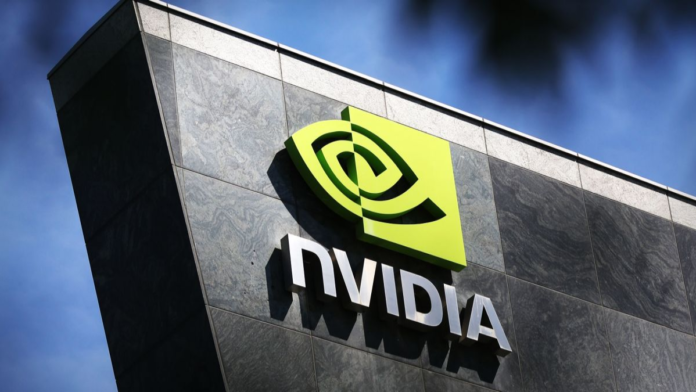 On 16th November, NVIDIA announced a multi-year collaboration with Microsoft to develop one of the best powerful supercomputers in the world by using Microsoft Azure’s advanced supercomputing infrastructure with NVIDIA GPUs, networking, and the entire stack of AI software.

The vice president of enterprise computing at NVIDIA, Manuvir Das, mentioned that the development of foundation models had given rise to a tidal wave of research, encouraging startups and enabling new enterprise applications. The NVIDIA and Mircosoft collaboration can offer researchers and companies state-of-the-art AI infrastructure to capitalize on the transformative power of AI.

As per NVIDIA, after the successful implementation of the supercomputer, customers would deploy thousands of GPUs on a single cluster to build complex AI systems. However, NVIDIA should have disclosed details on when the new supercomputer will be ready. Since they have mentioned a ‘multi-year’ collaboration, it can take time to develop.