“Our request to him is, come to India and manufacture here,” said the Union Minister. 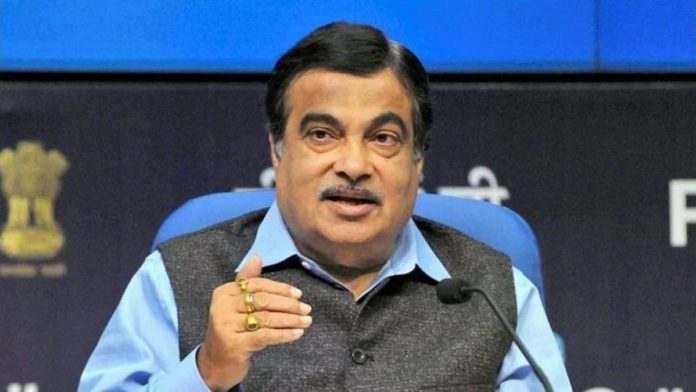 According to him, the government of India is willing to let Tesla manufacture cars in the country, but it must not import EVs from China. Gadkari commented while responding to a question regarding Tesla’s concerns about excessive duties in India at a private event in Delhi.

“He (Musk) is welcome in India. We don’t have any problem, but, suppose, he wants to manufacture in China and sell in India, it cannot be a good proposition for India. “Our request to him is, come to India and manufacture here,” said the Union Minister.

He further added that if Elon Musk is willing to build a Tesla in India, there will be no issues as India has got all competencies, including available vendors and technology that can also reduce manufacturing costs.

In addition to commenting on Tesla, Gadkari also addressed the incidents where electric two-wheelers caught fire and urged the manufacturing companies to take precautionary measures to avoid such mishaps in the future.

“Presently because of import of crude oil, we are facing critical economic challenges at the same time pollution problems. We import ₹8 lakh crores of petroleum products in India and exactly on the line we need to find some alternative for that, so different alternatives are there,” said Gadkari.

He also mentioned that the government is considering all possibilities, and he believes that at some point, they will be able to provide an alternative solution for India.